A team from Stanford University along with Elsevier BV released an updated list of the Top 2% of scientists worldwide, including the citations of the scientists in 2020. Over 100 scientists from Tamil Nadu were included in the list of Top 2% of scientists. Heading the list of all these scientists, across all categories of science, is Dr. V. Mohan from the Madras Diabetes Research Foundation. Dr. V. Mohan has over 1,430 publications to his credit, and which have received 159,000 citations; he also enjoys an h-index of 139. (The H index is a metric for evaluating the cumulative impact of an author's scholarly output and performance.)

Commenting on the recognition, Dr. V. Mohan said, “I am truly honoured and humbled to receive this recognition. Such recognition gives real encouragement to those of us working every day to help people lead healthier and happier lives. Together, we can succeed, because India already has the technology, and most importantly the best minds to bring about a paradigm shift in the way healthcare is delivered to the masses. In the present times, when we are moving towards the future with immense speed, it becomes all the more imperative to promote the critical role of science and research to make the world a better place to live in.”

Dr. V. Mohan is an eminent Indian Diabetologist who has been working in the field of diabetes for over 40 years. He completed his undergraduate (MBBS) and postgraduate medical education (MD, General Medicine) from Madras Medical College, Chennai. He then worked for a year as a Wellcome Trust Research Fellow at the Royal Postgraduate Medical School and Hammersmith Hospital, London, U.K., and later for a year as an Alexander von Humboldt Fellow at the University of Ulm, West Germany. He was awarded a Ph. D. and later a Doctor of Science (D. Sc.) for his research on diabetes. Dr. Mohan has published over 1,430 papers in peer reviewed journals. This includes 900 original articles, 307 review articles and invited editorials and 162 chapters in text-books on Diabetes. He has received over 190 awards, including the prestigious Dr. B. C. Roy National Award by the Medical Council of India and the Dr. B. R. Ambedkar Centenary Award (the highest award for Biomedical research in India) from the Indian Council of Medical Research (ICMR).

Dr. V. Mohan is the only Indian to have been conferred the Harold Rifkin Award from the American Diabetes Association. He has received 6 Doctorates and 21 Fellowships from Universities in India, US, UK, Europe and Australia. For his extensive contribution in the field of diabetes care, Dr. V. Mohan was awarded the Padma Shri in 2021, the fourth-highest civilian award given by the Government of India. 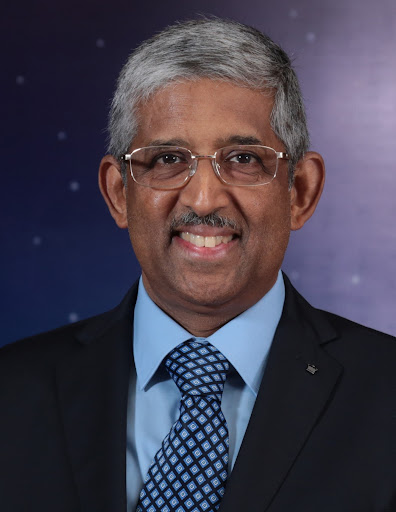