President of the IDCA, Sumit Jain, is a former cricketer himself and is known to be a beacon of hope for hearing impaired cricketers, with a vision to provide a platform for talent & endeavours to bring deaf cricket into mainstream cricket. Sharing his thoughts on the partnership, Sumit Jain, President, Indian Deaf Cricket Association, expressed, “We are really excited to partner with KFC India and would like to thank them for supporting a sport which needs stronger recognition not just in India but worldwide. I am thankful to all the support from the cricketing fraternity & officials. As an affiliate to the Deaf International Cricket Council, we look forward to the Deaf World Cup with the best players to represent India on an international stage.”

Commenting on the partnership, Moksh Chopra, Chief Marketing Officer, KFC India, said, “With our program, KFC Kshamata, we have been on a journey to maximise potential and support ability imbalance gaps; actively hiring 100+ hearing impaired team members to power our KFC restaurants; with a goal to double this count. Our partnership with the Indian Deaf Cricket Association marks a key milestone in our endeavour to maximise the potential and provide equal opportunities for persons with disability. As principal sponsors we will focus on driving visibility, skill development and extending growth opportunities for hearing impaired cricketers. Together with the IDCA we will support the growth of the sport of deaf cricket, at both national and international levels, including supporting the Indian cricket team at the Deaf Cricket World Cup.”

Gracing the event and endorsing the landmark partnership was Captain of the women's national cricket team and Khel Ratna awardee, Mithali Raj. She added, “I have always admired the sheer talent, drive and endurance displayed at sports by differently abled persons, including deaf cricket. It is imperative that players receive the right training and support, that helps them break the biases of disability. The coming together of KFC India and the Indian Deaf Cricket Association in partnership is remarkable in stirring the conversation in this direction and I am extremely happy to be a part of this momentous announcement today. I wish the teams the very best for the upcoming matches as I gear up to cheer from the sidelines." 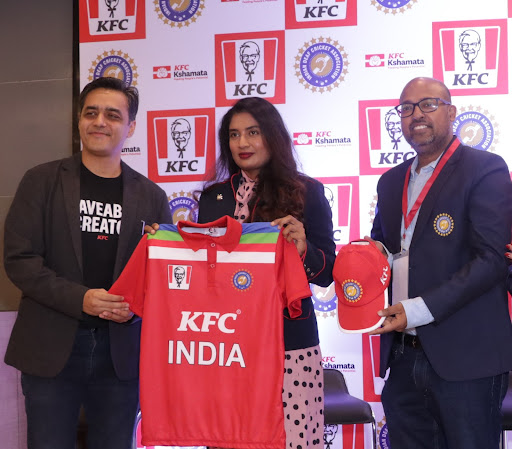 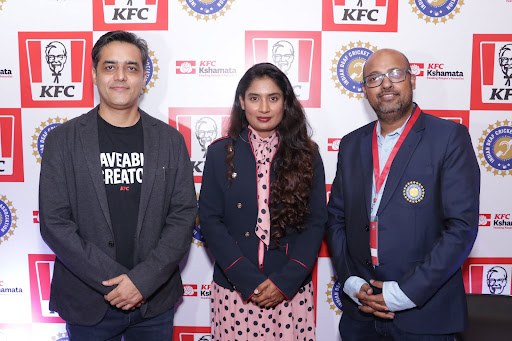