Goa: After a memorable victory over defending champions Mumbai City FC, Hyderabad FC are back in action on Thursday when they take on one of the in-form teams in the league in Jamshedpur FC in an away game at Bambolim.

The game will be the first of six for Manolo Marquez’s men in a hectic month of December, incidentally, all of them scheduled to be played at the same venue.

Currently in fourth, Owen Coyle’s Red Miners are fresh off a 3-1 victory over FC Goa and will be high on confidence going into this game.

However, HFC Head Coach Manolo Marquez believes his team is ready for the game but also knows that it will not be an easy one for his side. “For me, Owen Coyle’s team are always tough to face. Last season, both games were very equal and ended in a draw,” said Manolo.

“This season, they have players who are comfortable playing different styles of football and are happy to play with more possession. They also have a similar squad from last season and for me, they will surely fight for the top-4,” he added.

In attack, Jamshedpur have Nerijus Valskis and Jordan Murray, both of who were on the scoresheet in the last game. The likes of Alex Lima and Greg Stewart also bring in the experience.

Speaking about the opponents, Manolo Marquez said, “Jamshedpur is a really strong side. Valskis and Murray are there to finish chances but I think they have high quality all around the pitch. Fast wingers, technically good midfielders and experienced defenders; Jamshedpur have a strong squad, a compact team and we will have to work really hard to win this game.”

Hyderabad FC beat Mumbai City in the last game and will look to carry this momentum to the clash on Thursday. The likes of Joao Victor, Akash Mishra, Asish Rai, Mohammad Yasir and Hitesh Sharma have all been consistently effective and Coach Manolo has his plans set for Thursday’s clash.

“Irrespective of the results in the last game, I think the plans will be the same for both sides. We will stick to our style and so will Jamshedpur and I have no doubt that is going to be another close game in the ISL,” the Spaniard said, speaking about HFC’s approach to their next encounter.

On the team news front, HFC will continue to miss the services of Halicharan Narzary and Sahil Tavora.

The game kicks off at 7:30 pm on Thursday and will be telecasted live on the Star Sports Network with live streaming on Disney+ Hotstar and JioTV. 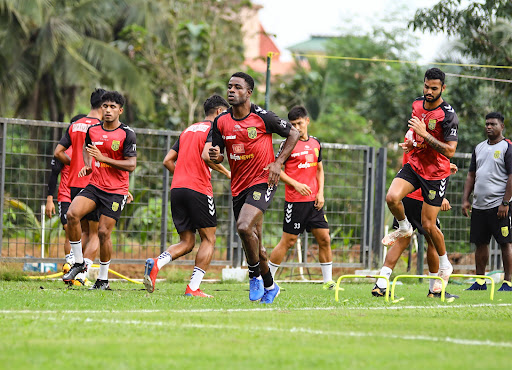 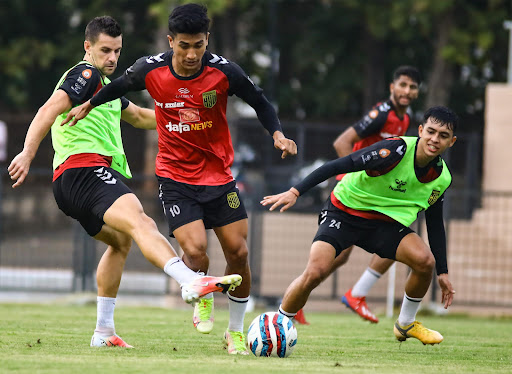