SP CINEMAS IN ASSOCIATION WITH THIRD

Here’s the takeaway for the diehard fans of Harish Kalyan, who have unconditionally enthused about his chocolate boy romantic roles, and indeed wanted him to appear in a rugged action-packed character. The handsome hero who has won many hearts for his Rom-Coms and intense love stories will be now appearing as an action hero in his new film tentatively titled “Production No 5”. The film belongs to the genre of Love Action Drama produced by SP Cinemas in association with Third Eye Entertainment and directed by Shanmugam Muthusamy (GV Prakash starrer Adangathey fame). Athulya Ravi plays the female lead role and Yogi Babu essays an important character. D Imman's musical score is going to be one of the main highlights of this film. 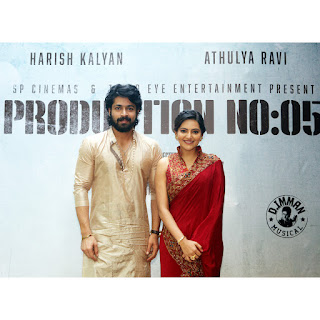 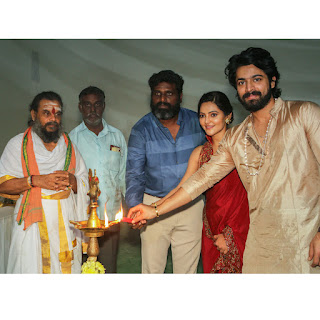 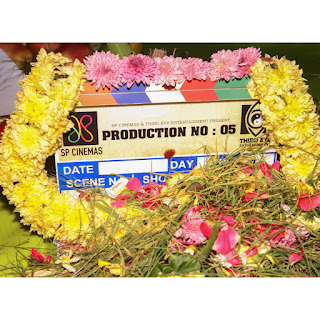 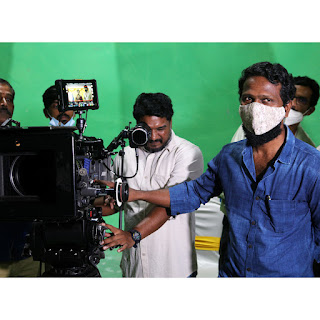 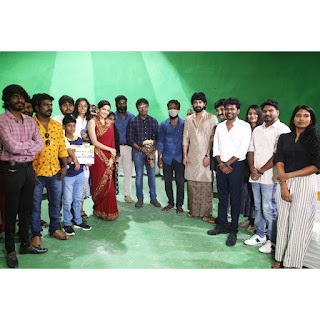 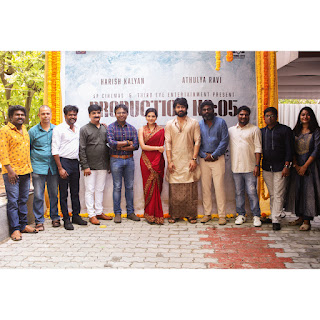 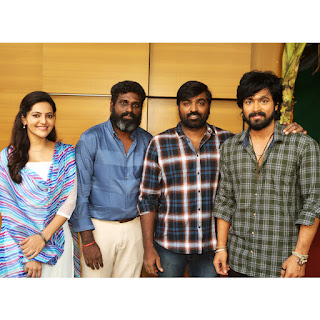 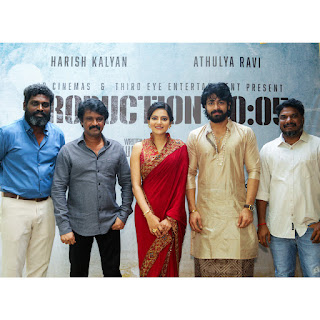 The movie was launched this morning (December 13, 2021) in Chennai with a simple Pooja. Vetrimaran switched on the camera for the first shot. Vijay Sethupathi, GV Prakash, Aishwarya Rajesh, director Sam Anton, director Adhik Ravichandran, Rekka and Vaa Deal fame Rathina Siva, Engitta Modhathey fame director Ramu Chellappa, Dora fame director Dass Ramasamy and many others graced the occasion to wish the entire team for the success of this film.

The film is a North Chennai-based gangster script and the shooting will be done in and around the same locales.  Harish Kalyan is donning a full-fledged action hero for the first time in his filmography and  will be seen in a rugged look.

The shooting is scheduled to commence after this Christmas.