Mrs Usha has completed her Masters in Business Adminstration and has established two fashion Brands Venora and Vivarsha respectively. The motto of the brands is to “encourage women empowerment and to meet the clothing needs of the less fortunate.”

From consumers with overflowing cupboards to millions of people who can barely access basic clothing, Usha is on a mission to solve the problems on both sides of the societal pyramid. 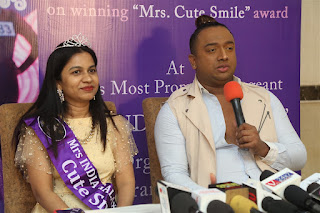 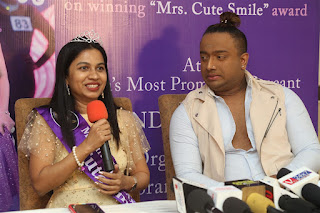 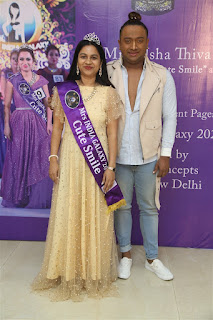 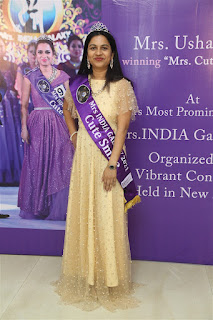 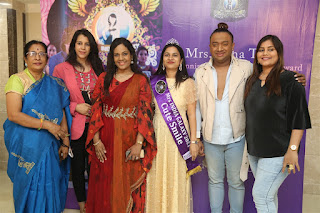 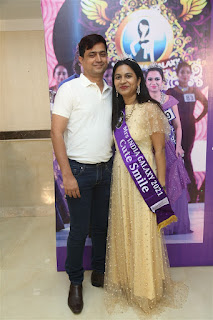 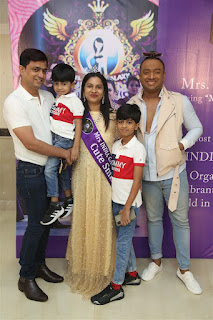 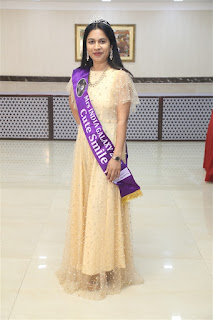 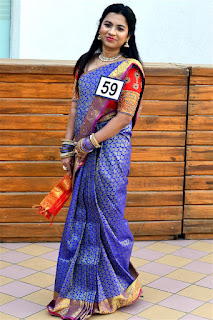 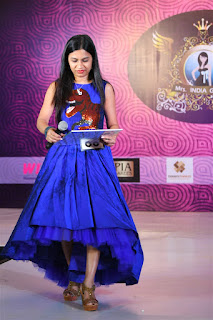 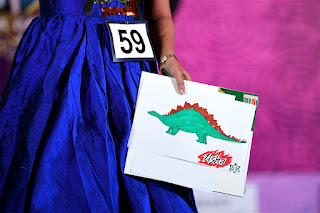 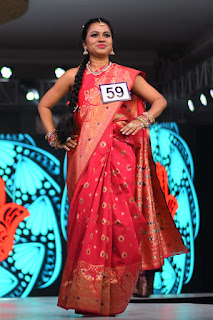 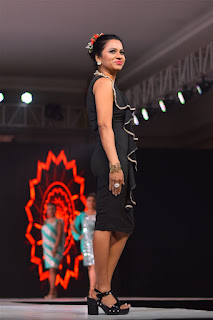 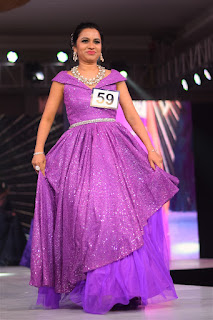 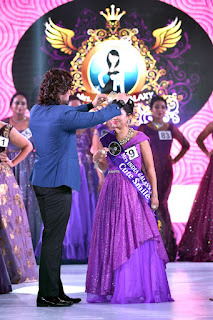 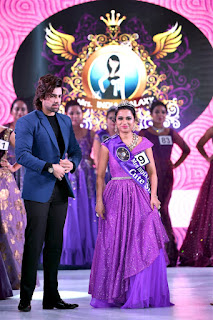 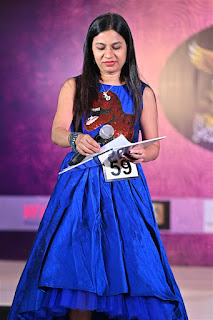 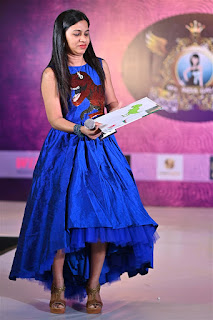 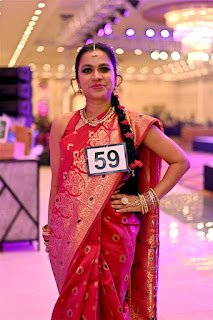 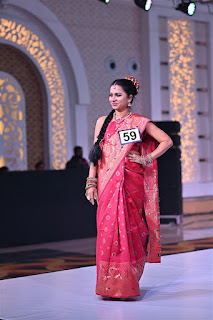 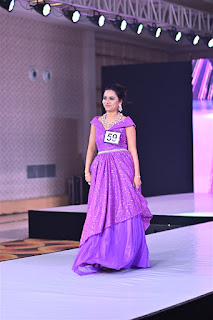 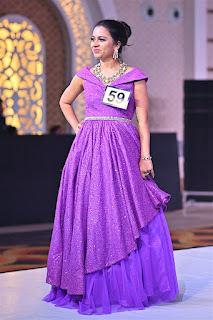 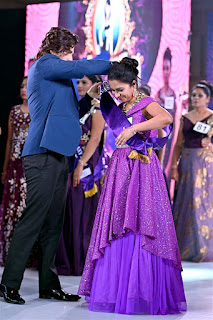 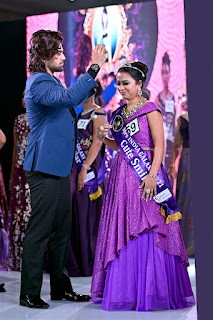 Her brand Venora target customers who look for ‘luxuriously, fashionable, and comfortable’ outfits, catering to major markets in International platform and on the other side she thrives to empower local women from rural parts of Tamilnadu by skilfully training them and giving employment opportunities, via her other brand Vivarsha. She believes that supporting the livelihood of rural women is crucial. Besides the salaries, a part of the revenue from Vivarsha’s sales are spent on charity as well

Also, Usha is a passionate Fashion Curator and to her the key to work in the creative fashion industry is adaptability and one’s willingness to change while still working towards overall vision.

The Pageant Mrs. India Galaxy was directed by Ginny Kapoor and Gagandeep Kapoor. Usha competed against 40 other gorgeous women from India and the show was held to support the novel cause to Stop Violence Against Women.

The grand finale event as witnessed by eminent jury members -
Gagan Verma - Mr.Super Model Universe 2016, Actor and Model
Amita Panda- Mrs.Universe III 2019
Shankar Sahney - Bollywood Singer
Purva Ranawat - International Yoga Expert and Model
Mrs. Usha believes this accomplishment wouldn't have been possible without the grace of the Almighty and she extends her sincere gratitude to her parents, her sons, her beloved husband, her brothers and sisters and her philosopher Mr. Balaji for supporting her vision and encouraging her throughout.
The Guest of Honour Celebrity Fashion Choreographer Karun Raman along with Mrs.Usha Thiva graced the press conference held at Hotel Aadithya, Chennai.
Posted by PadmaSabari at 16:19
Email ThisBlogThis!Share to TwitterShare to FacebookShare to Pinterest