St. Mother Teresa University is located in Melbourne, Australia. Accredited by Harvard University in the United States, the University is affiliated with the Distant University of Cambridge in the United Kingdom. St. Teresa's University, which has been making outstanding contributions to the field of education for many years, has now decided to recognize those who excel in various fields worldwide. 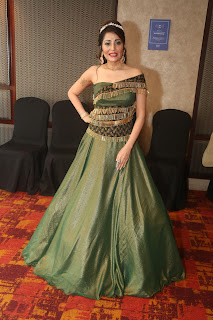 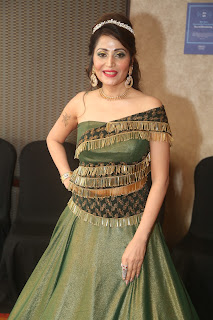 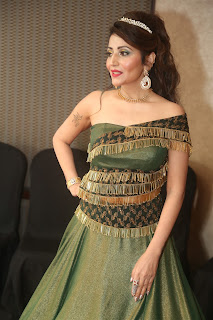 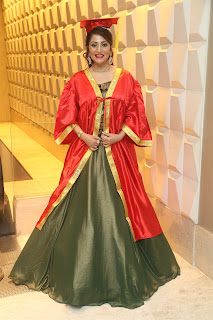 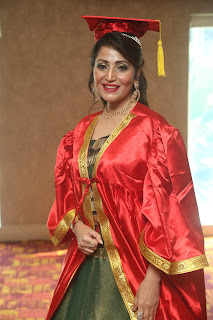 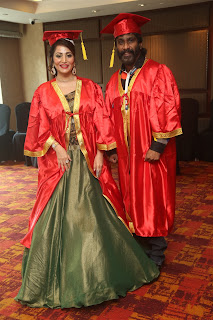 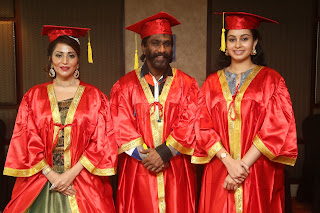 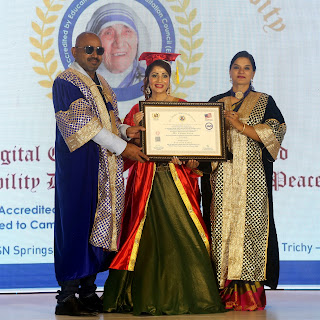 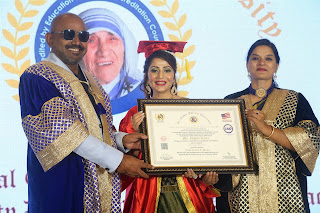 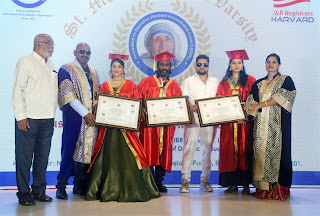 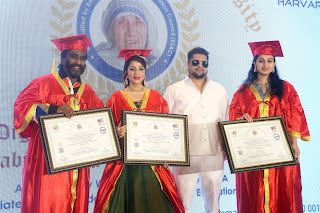 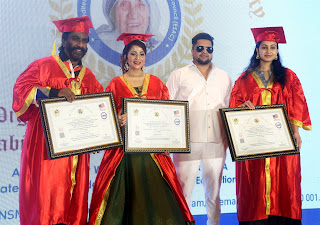 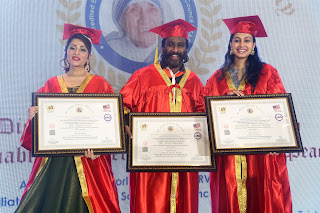 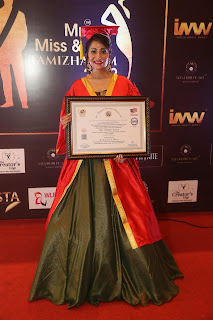 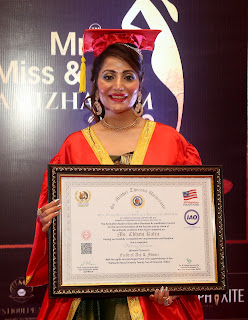 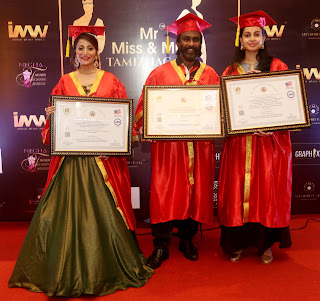 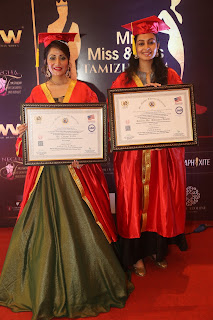 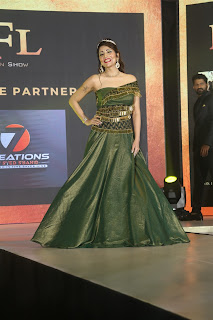 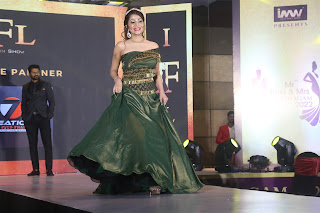 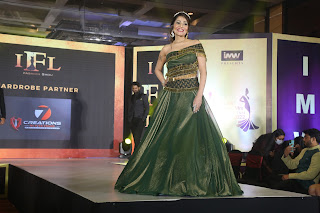 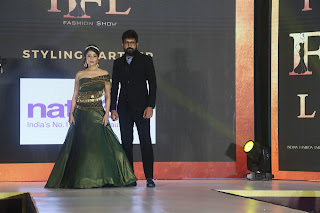 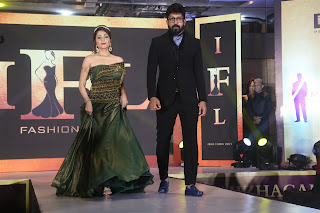 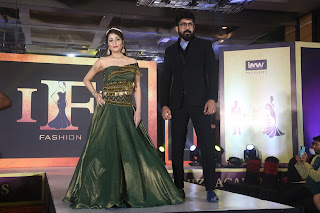 Ms. Chhavi Kalra has been recognized on the recommendation of John Amalan, President of Indian Media Works (IMW).
Doctor of Arts and Music Mrs.Chhavi Kalra Achievements over the last 30 years:

•Mrs.Chhavi Kalra received the award as the best artist who participated in the 1989 painting competition. This was appreciated in the media coverage.

Participated in the 2015 Marathon for a good cause that raises awareness for breast cancer. She was also honoured as the Ambassador of the "India Turns Pink Organization".
March 2016 I was honored as the Artist of the Year "Super Lady
Award.

• Year 2017 - November 18 she was invited to be a judge for a painting competition (gala for children).

• Year 2018 - she was awarded the title of "Creative Diversity Personality" by JCS & Skyline on March 8.

• Year 2018 - she was invited to be the inspirational speaker for CIYF2018 Worlds Largest Youth Enclave Chennai on 21st July.

• Year 2018 - 15 September she have been appointed as the Deputy Chairman of the Mahila Central Chennai Congress Committee.

• Year 2019 - She was invited as a jury member of the FEMMAE 2019 JUNIOR FACE OF SOUTH Grand Finale on November 12 to raise awareness against child abuse.

YouTube channel "Chhavi Kalra" Etc. are her achievements in the field of art and music for the last 30 years.
Posted by PadmaSabari at 23:03
Email ThisBlogThis!Share to TwitterShare to FacebookShare to Pinterest