Music Director Simon K.King, on the success of his debut web series

Music director Simon K.King has been receiving a lot of praise and love from the media and public for his songs and background score in the recent sensational hit web series “Paper Rocket” directed by Kiruthiga Udhayanidhi. The young composer adds that Kiruthiga Udhayanidhi was the first director to approach him immediately after the release of his superhit song “Yavvana” from the movie “Sathya” and wanted to work with him on her next project and thats how the journey began.. Simon says, “I am finally happy that paperrocket has reached a wide audience with good reception and the Tamil-Malayalam bilingual song “Cheranaadu” sung by Ramya Nambessan, has gained a lot of love and recognition”. 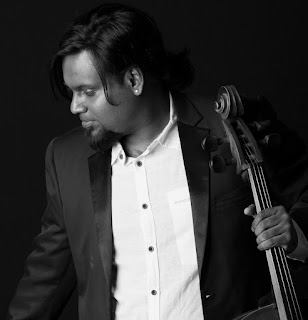 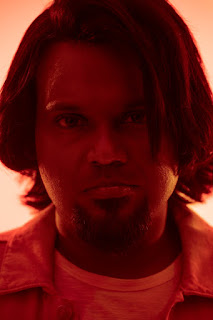 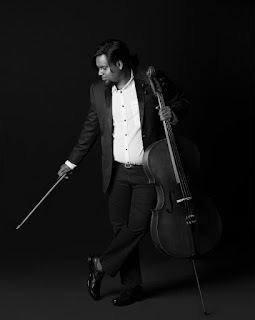 -  In recent times, we find that songs don’t have as much of a vital role in the narrative of a movie as before but director Kiruthiga has always given importance to songs and music in her projects, hence paperrocket has such wonderful songs. Simon K.King says, “it was also a wonderful experience working with extremely talented music directors, Dharan and Ved Shankar, and thanks to director Kiruthiga for making this happen”.

Simultaneously, King has partnered once again with Director Andrew Louis, after the duo’s blockbuster hit “Kolaigaran”, to give us a mystery thriller, Amazon original series titled “Vadhandhi”, produced by the dynamic duo Pushkar-Gayathri, set to release later this year and starring S.J.Suryah, Nasser, Laila, Sanjana and Vivek Prasanna in leading roles. Simon concludes that after working back to back on thrillers like “Kolaigaran” & “Kabadadhaari”, Paper Rocket turned out to be a breath of fresh air.

Posted by PadmaSabari at 22:04
Email ThisBlogThis!Share to TwitterShare to FacebookShare to Pinterest