Rejishh Midhila who is a well known director in malayalam  is making his debut in tamil through "Yaanai Mugathaan".Yogi babu is playing the lead role.Rejishh Midhila has written,directing and producing the film as a complete fantasy film.

Yogi Babu is playing a character called Ganesh in the film. 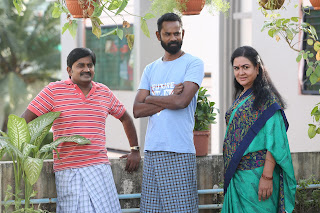 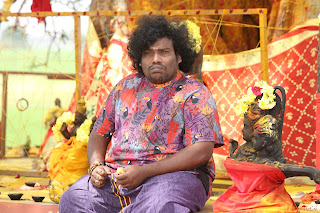 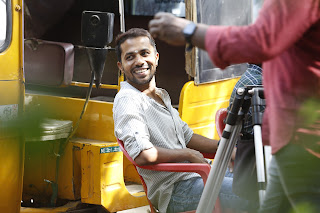 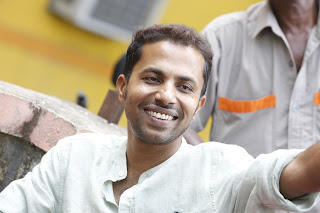 Ramesh Tilak is playing the role of a Auto Driver with same name Ganesh.He is extremely devoted to lord ganesha.He used to get loan from every person he meets and falls in problem by failing to return the debt.

Yogi Babu introduces himself as Vinayagar to Ramesh Tilak and he places a demand as well.A sudden turn happens to them in their life.Director has made this as a interesting story.

The shooting of the film started in chennai and went on to happen at rajasthan.

Posted by PadmaSabari at 05:32
Email ThisBlogThis!Share to TwitterShare to FacebookShare to Pinterest