NiKhil Ramachandran's Pavanputhra film production and Venu G Ram's Navamukunda Production and are bankrolling *'Scene Number 62'*, the first Tamil film of Malayalam director *'Adam' Zamar*. The first song of the film *'En Seval'* was released recently and has been received well by the audience. 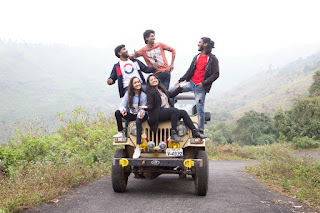 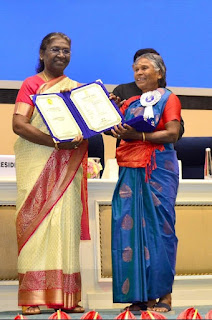 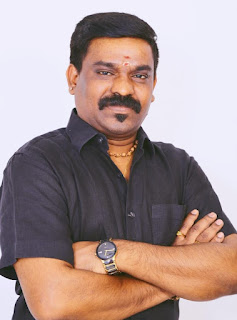 The song has been well received not only in *Tamilnadu* but also in *Kerala*.

The song has received the appreciation of the listeners. *Velmurugan* who has sung many hit songs has sung this song along with Nanjiamma. Lyrics of this song appeal not only to the youth but also to people of all ages. *Lyricist Sivaprakash's* efforts to use only Tamil *lyrics without mix of English* has been appreciated by many.

Music composer *GKV* has proved that he is the correct choice for this song with his brilliant composition. People who have seen the song have appreciated the innovative visuals of the song.

The movie stars *Gokila Gopal, Kathiravan, Amaldev, Joice, VJ Vaidhee, Aishwarya Nandhan and Rakanth* in pivotal roles. Despite being debutants, they all look familiar and look charming in the song.

*'Scene Number 62'* has been shot in Chennai, Puducherry, Kodaikanal, Pollachi and Kerala. *Nikil Murukan* is the PRO of the film.

The post-production works are currently going on in full swing.

The crew is confident that *'En Seval'* will definitely win the race.

Posted by PadmaSabari at 07:22
Email ThisBlogThis!Share to TwitterShare to FacebookShare to Pinterest