Teaser of Aadharam- Creates a Sensation!

Teaser of Aadharam- Creates a Sensation!

A Heist Thriller in Tamil made on the lines of a Hollywood film! The Teaser is out and is Rocking!

Produced by Matinee Folks on behalf of G. Pradeep Kumar,

Absha mydeen and directed by Kavitha. The cast comprises  new faces too. The Teaser of this Heist Thriller has been released by biggies as Vijay Sethupathi, Director P. S. Mithran and Cinematographer P. G. Muthiah.

What we see through our naked eye  doesn't exactly furnish all the details. It may soon be forgotten too. But what catches the eye of the CCTV goes on record and stays on record too. This is the crux of the plot woven around the burglary at a Jewellery Shop! 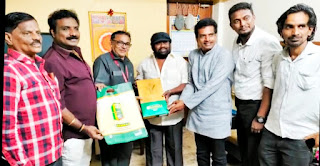 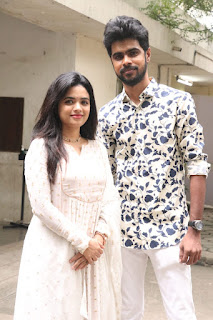 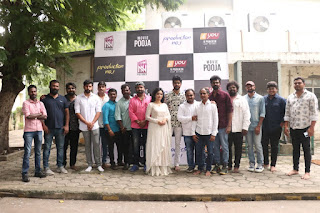 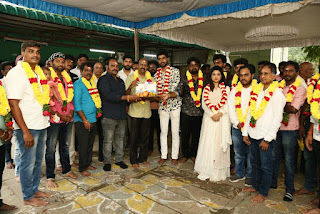 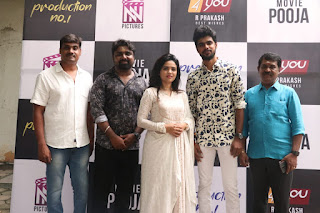 Veteran filmmaker Seenu Ramasamy has congratulated the team after watching the Teaser.

A Heist Thriller is an unusual theme at Kollywood and Aadharam blends it with romance and other commercial ingredients!

Directed by debutante Kavitha who has also penned the dialogue along with Rasi Thangadurai.

N. S. Rajesh Kumar and Srivats have cranked the camera.

Doyce M. is the editor.

Bharani Azhagiri and Thirumurugan have assumed responsibility for the film' s Public Relations.

The film's shoot schedules having been wrapped up, post production work is on at a rapid pace.

Offical announcements are awaited regarding the Trailer and Music Release as well the theatre release details.

Posted by PadmaSabari at 06:52
Email ThisBlogThis!Share to TwitterShare to FacebookShare to Pinterest