Drums Sivamani on board to compose music for Quotation Gang

*Drums Sivamani on board to compose music for Quotation Gang* 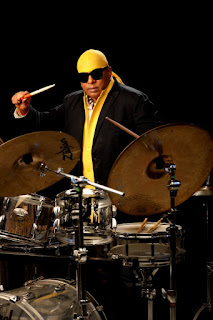 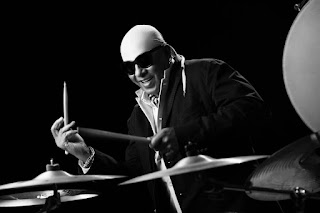 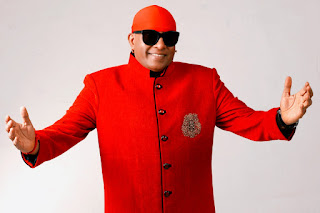 “Quotation Gang” has been one of the much-anticipated flicks, ever since its announcement in 2021. The film has managed to stay away from the limelight adding to the curiosity of the audience. This Pan-Indian movie made simultaneously in 5 different languages – Tamil, Telugu, Kannada, Malayalam, and Hindi has big names from the industry in titular roles including never seen before avatars. Bollywood’s reigning actor Jackie Shroff and Deiva Thirumagal & Ponniyin Selvan movie fame Sara play pivotal roles in this movie. The others in the star cast include Pradeep, Vishno Warrier,  Akshaya, Kiara, Sonal, Sathindar & Sherin. Now, the makers are excited to announce that musical legend Drums Sivamani is on board to compose music for this movie. The movie's shooting was completed successfully in Mumbai and the post production is underway on full swing in Chennai and Mumbai.

Arun is handling cinematography for this film, which has editing by K. Venkataraman. Jayakumar Srinivasan is the art director, and Om Prakash is the stunt choreographer for this film. Apart from directing ‘Quotation Gang’, Vivek K Kannan is producing it along with Gayatri Suresh of Filminati Entertainment in association with G. Vivekananthan of Sri Guru Jothi Films.

Quotation Gang, a crime-thriller based on real incidents is shot across Kashmir, Chennai, Hyderabad, and Mumbai. The official announcement about the film’s worldwide theatrical release date will be made soon.

Posted by PadmaSabari at 03:22
Email ThisBlogThis!Share to TwitterShare to FacebookShare to Pinterest