The first schedule of actor Arulnithi starrer “Demonte Colony 2”, directed & produced by Ajay Gnanamuthu, is successfully wrapped up in Hosur, which marks the completion of 40% of shooting. 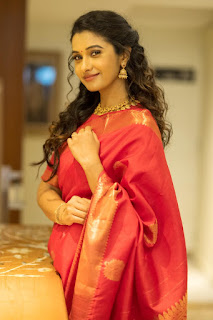 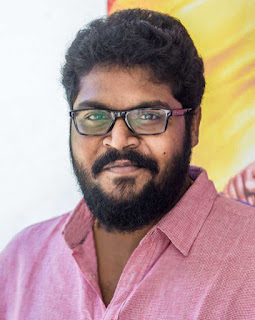 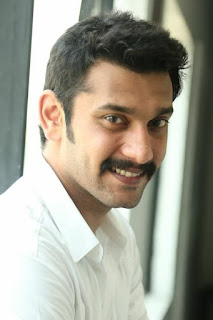 Filmmaker Ajay Gnanamuthu embarked on his directorial venture with Demonte Colony, which became a sensational box office hit and won critical acclaim. The film created a new benchmark for the ‘Horror’ Genre in Tamil cinema as it broke the stereotypical cliches, thereby proving to be an exceptional piece of work. It was yet another feather on the cap of actor Arulnithi, who delivered a promising performance in this movie. It’s been seven years since the film was released, and still, it offers a fresh experience for the audiences. Now the successful duo Arulnithi and Ajay Gnanamuthu are collaborating for Demonte Colony 2, which is shaping up briskly.

The entire team is elated to announce that the first leg of shooting has wrapped up in Hosur, which marks the 40% completion of this project in a short period. Director-Producer Ajay Gnanamuthu thanks the entire team for the utmost cooperation and support in making this happen. He adds that the project is coming out really well.

While Arulnithi plays the lead character, Priya Bhavani Shankar performs the female lead in this supernatural thriller, which has the tagline – Vengeance of the Unholy.

Gnanamuthu Pattarai and White Nights Entertainment are jointly producing Demonte Colony 2, which will have its next leg of shoot starting soon.

Posted by PadmaSabari at 21:11
Email ThisBlogThis!Share to TwitterShare to FacebookShare to Pinterest