With Movies like  'Maya', 'Managaram', 'Monster', 'Taanaakkaaran', Potential studios has been constantly delivering unique storylines to the audience. 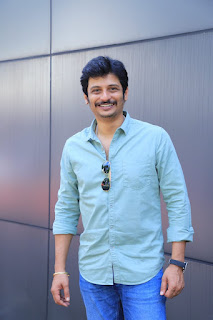 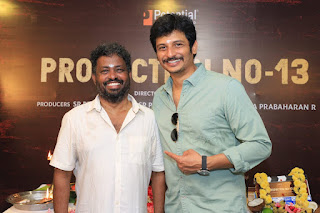 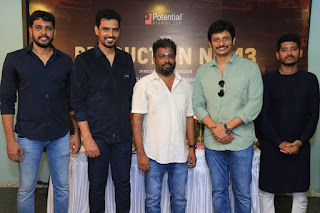 Continuing the trend, the studio has commenced its next production with a formal Pooja today. Jiiva will play the lead role. It will be directed by director Selvaraghavan's assistant Manikandan, the movie will be a, one of its kind commercial genre.

While Tanya Ravichandran plays the female lead, Gokul Binay is the cinematographer, Niwas K. Prasanna is the music director, Siddharth is the editor, Metro Mahesh is the stunt director and Sathya is the costume designer.

The shooting of this big-budget film will begin soon in Chennai. Artists and Technicians from the crew took part in the pooja ceremony earlier today at Chennai. Various celebrities from the film industry has congratulated the film crew for a big success.

This is Jiiva's 2nd collaboration with Potential studios. He has finished shooting his portions for the first movie which is yet to be titled. The movie's final leg shoot will begin soon. Updates regarding the movie will soon be publicized officially.

Posted by PadmaSabari at 05:43
Email ThisBlogThis!Share to TwitterShare to FacebookShare to Pinterest