The young talented actor Mahat Raghavendra has lined up a league of movies based on unique stories and characterizations. With these projects scheduled at different stages of production, he has started shooting for a web series titled EMOJI. It’s an emotional love story revolving around a happily married couple who decide to part ways with divorce as their passion separates them. Will love unite them? 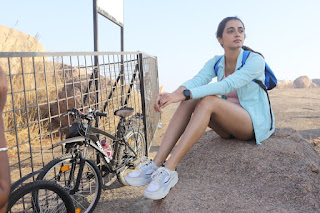 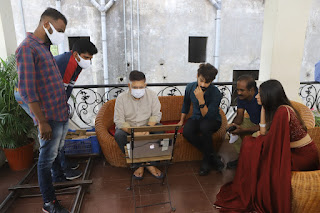 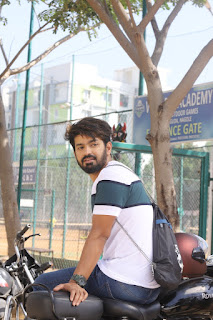 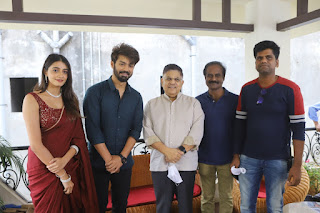 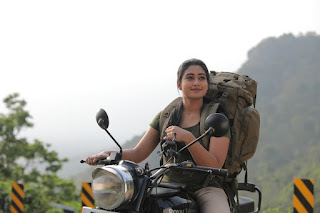 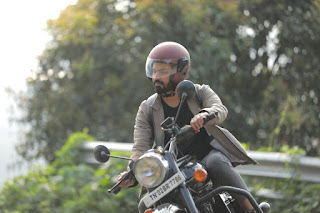 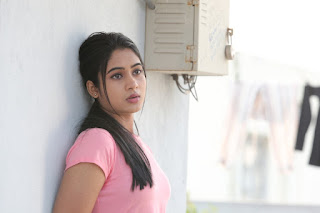 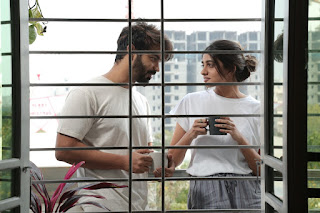 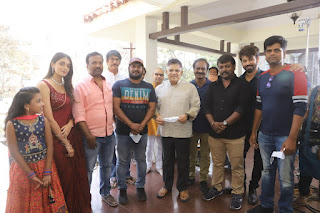 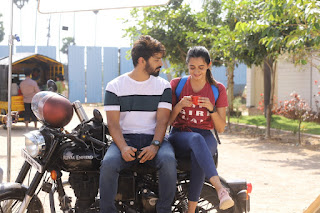 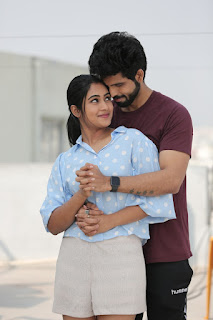 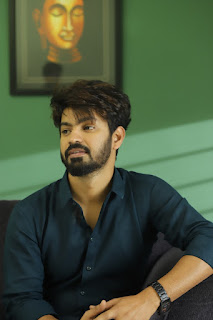 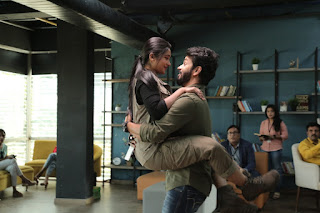 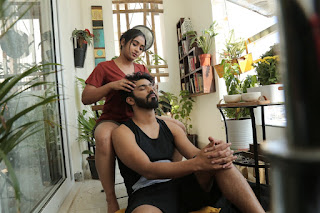 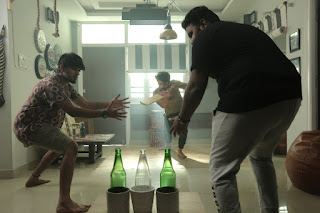 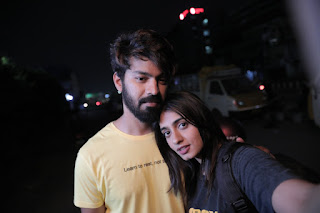 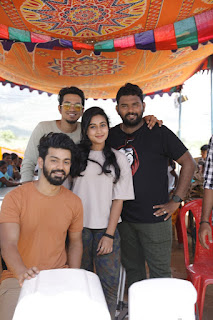 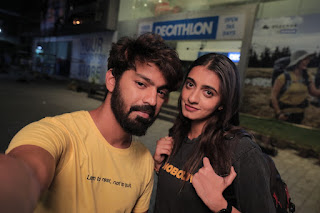 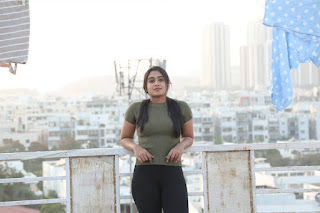 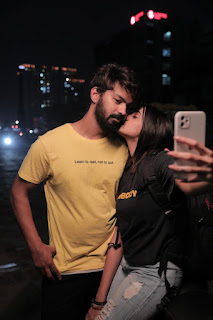 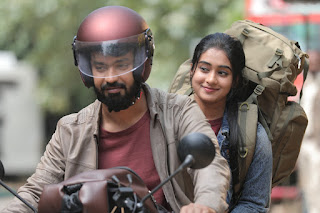 This web series kick-started its shooting in Chennai with the entire cast and crew following strict health-hygiene protocols as per the current pandemic situation.  The web series will be shot in and around locales of Thenkasi, Nagercoil, Hyderabad, and Kerala forest. Apart from Mahat Raghavendra in the lead role and Devika Satheesh as the female lead, Maanasa is another heroine in this web series.  The other actors are  Aadukalam Naren, VJ Ashiq, Priyadarshini Rajkumar, and a few more.

Emoji is written and directed by Sen. S. Rangasamy. Jalandhar Vasan is the cinematographer, Vanaraj is the Art Director,R.H. Vikram is the Music Director,  MR Rejeesh is the editor,  Sandhya Subbavarapu is the costume designer, and N. Chandrasekhar is the Production Controller.

Emoji is produced by A.M. Sampath Kumar, who has earlier been the Creative Director of Dheena, Ramana, and Aamir Khan's Ghajini among which he had executive produced the latter. He has also produced movies Porkalam and Iruvar Ondranaal.

Posted by PadmaSabari at 20:09
Email ThisBlogThis!Share to TwitterShare to FacebookShare to Pinterest