The Chennai Rifle Club, situated in the Old Commissionerate compound Egmore, has been successfully conducting

The Chennai Rifle Club, situated in the Old Commissionerate compound Egmore,
has been successfully conducting the students training programme.

Honorary Secretary  of the club, Rajsekar Pandian said that this programme is a boon to the students of Chennai, who have an avid interest to learn the shooting sport and excel but did not have access to it. The idea behind the  Students Programme is to break the notion that this sport is not available to general public. This programme aims  to make the sport accessible and viable for the students of Chennai city.

Honorary Joint secretary, M.Gopinath said that the student membership is available on pre-booking basis and general category membership is also open at the club for residents of Chennai. 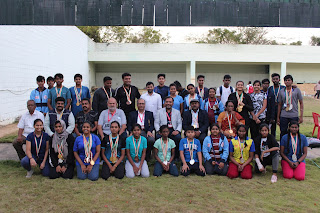 Interest shown by youngsters has considerably increased after the club's exceptional performance at  the recently concluded 46th State Shooting Championship Competition, in which the student members of the club, came up with outstanding performances breaking previous the records and Actor Mr. Ajith kumar won six medals in various category of pistol matches.

It may be recalled that the Chennai rifle club students' programme was inaugurated by former Commissioner of Police Thiru. A.K. Vishwanathan IPS the then President and Thiru. D.V. Seetharama Rao, General Secretary, National Rifle Association.

Now the South Zone Shooting Championship Competitions in Rifle and Pistol events are being held at the Tamilnadu Special Police, Battalion-3 shooting range at Veerapuram from 9.3.2021 till 13.3.2021. 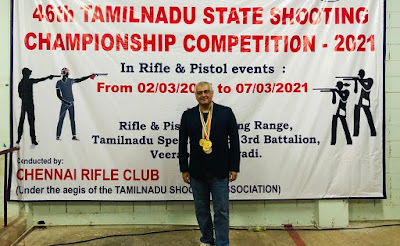 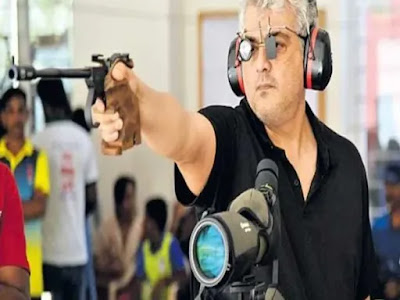 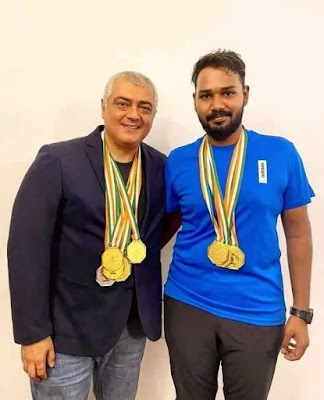 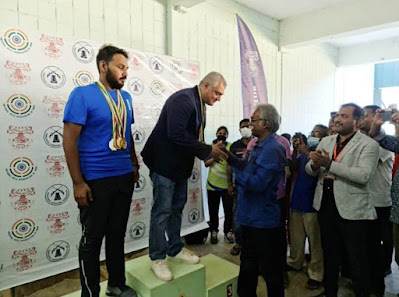 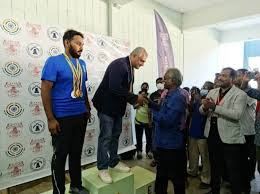 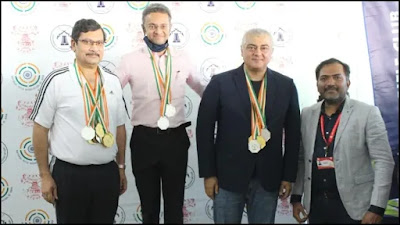