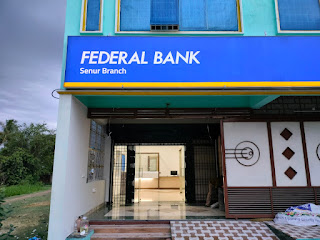 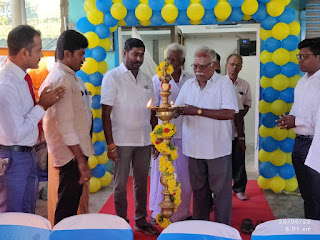 Speaking on the occasion, Nandakumar V, Head of Branch Banking, Federal Bank said, “Opening of 10 branches today at various locations of TN, AP, Telangana and Gujarat is part of footprint expansion of the Bank for the current year. Further, the Bank is planning to open 15 branches on a single day around 15th August, to commemorate Azadi ka Amrit Mahotsav. Opening of new branches will continue on an ongoing basis in the coming quarters of the financial year.”