Carved out a niche name for himself, mega prince Varun Tej is not sticking to one particular genre. Rather picking only mass and commercial movies, he is smartly doing distinctive movies that have commercial viability. Enjoys fan base among class and mass audience, Varun Tej has signed some interesting projects.

The actor’s has released a small video about his new film announcement without disclosing much details. The sneak peak video of Varun Tej 13 shows the actor reading the script with curiosity. 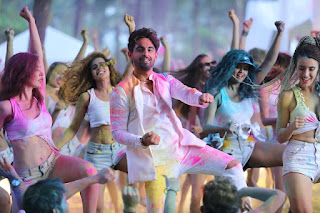 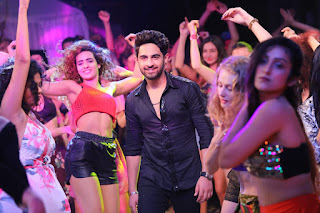 The quote about bravery, apparently, designate the valour of the character. There is delightful smile on Varun Tej’s face in the end specify his satisfaction over the script. He finally keeps a toy aircraft on the script and we can hear the sounds of a plane taking off. As the video suggests the story is set in war backdrop and is based on true events.

This is a unique way of announcement of the project and the video has undeniably created curiosity on it. Looks like an interesting project, this mega venture will take off on September 19th.

Varun Tej has done lots of homework and has prepared well for the first of its kind role. More details are awaited.