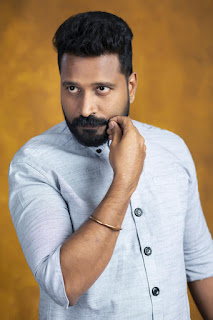 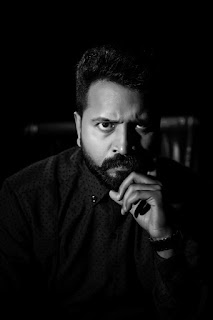 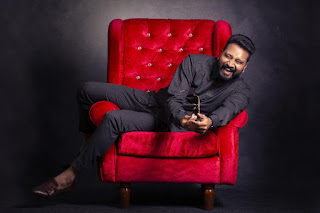 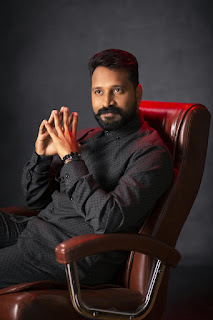 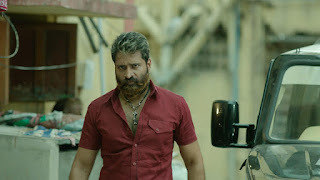 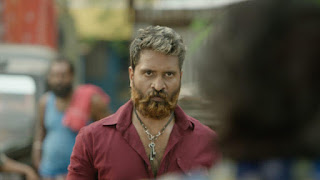 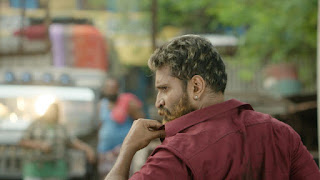 Now his grand childrens are stepping into the field of entertainment. Raghuram - Girija couple were blessed with two daughters Suja and Gayathri. Suja is settled in USA after marriage. She has two wards, Trishul.R.Manoj, Sana Manoj. Now these kids have started walking in the path of art.

Trishul R.Manoj has scored the music and makes screen presence in the same. Whereas Sana Manoj along with her brother and co artistes Ishan, Namritha has sung the song. Trishul Manoj has learned music from Mr. N.MurulaiKrishnan in Los Angeles.

The new and fresh Diwali anthem is all set to ring in your ears very soon.