Actor Vetri, who has been choosing unique content-driven movies, and filmmaker Jegadeesan Subu, who has made good films, are collaborating for this movie ‘Iravu’. Shivani Narayanan, who shot to fame for her ‘Bigg Boss’ reality TV show, is playing the female lead role in this movie.

The story revolves around a video game designer who starts witnessing the characters from his newly designed video game in reality during its launch. This incident sparks off a chain of thrilling events over a night time. Although Tamil cinema has witnessed the release of many Horror movies, ‘Iravu’ will be an exceptional thriller drama with more emphasis on emotions laced with a gripping screenplay. 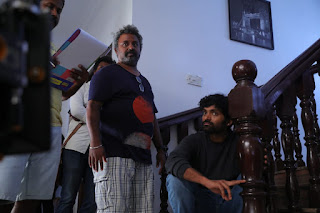 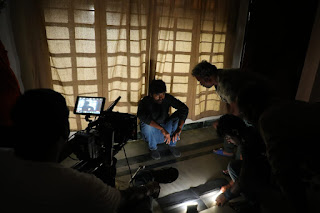 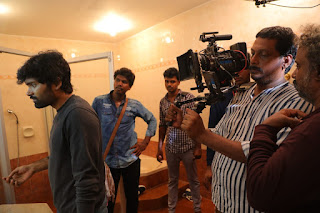 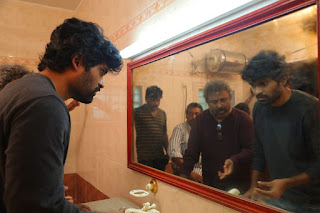 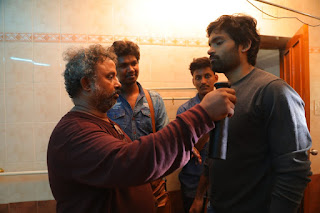 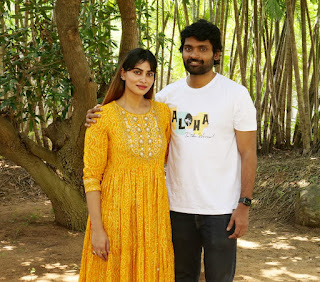 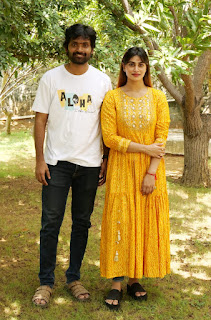 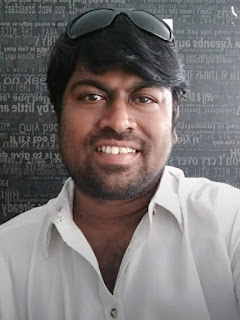 While Vetri and Shivani Narayanan are essaying the lead characters, Mansoor Ali Khan, Santhana Bharathi, Rajkumar, George, Deepa, Ponnambalam, Seshu, Kalki, and many prominent actors are a part of the star cast.

The movie, with a story set within the time frame of a single night, is shot across the locales of East Coast Road in Chennai. The official announcement on the film’s trailer, audio, and worldwide theatrical release date will be out soon.