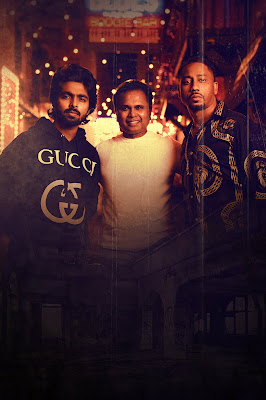 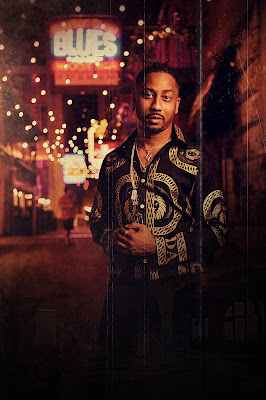 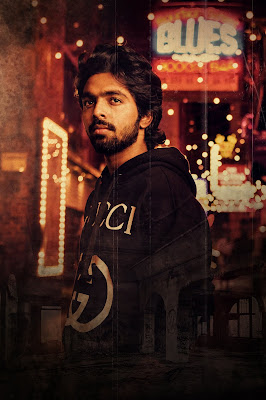 He records a song that becomes a viral sensation just before his arrest. His fame intensifies because of his crime but after an attempt on his life, he faces the greatest choice of his life. Filmed on location in Nashville TN, and lensed and Produced by Ricky Burchell ( Where is Good?, The Story of Robert Smalls), and produced by Brandon T. Jackson Trap City is an artful take on today’s hip hop music culture.

About Kyyba Films Founded by Tel K. Ganesan and G.B. Thimotheose Kyyba Films is a production company based in Michigan. The company focuses on the production of original feature films and documentaries. Kyyba Distributions in partnership with Celebrity Films will be distributing Liam Neeson Starrer, The Minuteman, the upcoming action-thriller from director Robert Lorenz for the territory of Indian Subcontinent: India, Pakistan, Bangladesh, Nepal, Bhutan, Srilanka, Maldives.

About Nasik Rav Media Nasik Rav Media is an insights-driven, ideas-led experiential marketing and consultancy firm with a mission to deliver memorable media and shareable activations that are designed to inspire brand loyalty and incite action. About KOE Studios KINGDOM OVER EVERYTHING Studios is a defining leader and authoritative media brand representing the voice and perspective of people of color. KOE Studios creates content for film, television, digital content, and properties which are driven by people of color that encompass universal themes of truth.
Posted by PadmaSabari at 09:02