Allu Sirish has released two first looks from his movie on the same day, giving the audience glimpses of his upcoming movie. With this, the actor has set a new trend in Tollywood. Earlier, the actor also released two pre-looks, which got the audience intrigued, raising their excitement. The first look has in fact only added to it, with audiences demanding more details be revealed soon. 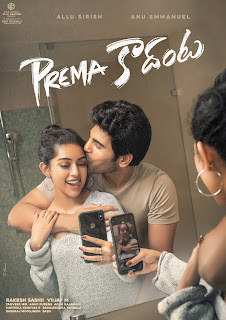 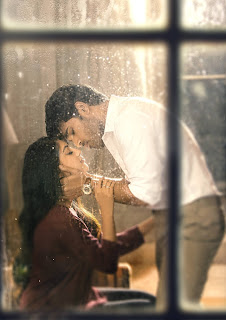 Titled Prema Kadanta, the movie explores a new-age relationship. One of the first looks sets an intense mood, while another shows the lead couple caught in a candid moment, taking a mirror selfie. Both the first looks have already started trending on Twitter, along with #premakadanta #allusirish and #happybirthdayallusirish.

The movie has been directed by Rakesh Sashii, produced by GA2 Pictures and presented by Allu Aravind.