Hiphop Tamizha Adhi is on cloud nine for his double bonanzas

Hiphop Tamizha Adhi is on cloud nine for his double bonanzas with Yuvan Shankar Raja and Santhosh Narayanan!!!

The 2022 New Year’s first week has a resplendent family entertainer to amuse every home. Hiphop Tamizha Adhi’s first release of 2022 “Anbarivu” produced by Sathya Jyothi Films is all set to have its worldwide premiere on Disney Plus Hotstar from January 7, 2022, onwards. With the visual promos and songs already capturing the hearts of audiences, they have marked this film as their first choice on the watchlist for 2022. Apparently, Hiphop Tamizha Adhi is very cheerful for associating with two reigning music directors of the industry render their voices for his composing. While Yuvan Shankar Raja’s rendition for “Arakkiyae” made music lovers get enchanted, the new single from the album titled ‘Ready Steady Po’ crooned by Santhosh Narayanan has pepped up the high-spiritedness among the listeners. 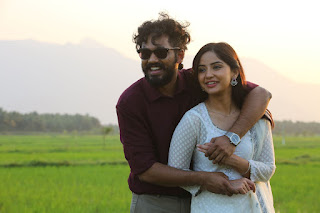 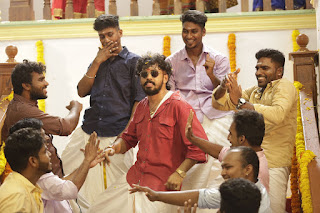 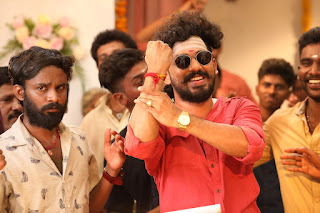 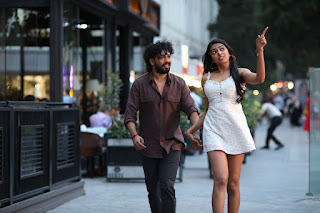 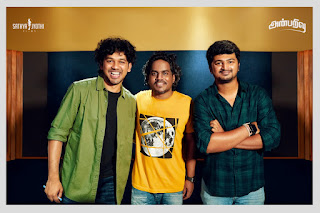 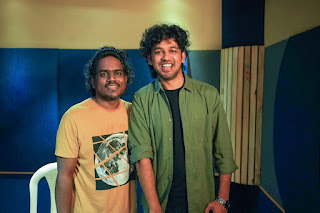 Posted by PadmaSabari at 01:26
Email ThisBlogThis!Share to TwitterShare to FacebookShare to Pinterest