Boss Day is here - the day dedicated to bosses and celebrated on October 16. Love them, hate them but you can’t ignore them! While you thank our bosses today, let’s take a moment to celebrate the OG cool boss, KFC’s founder Colonel Sanders. The man whose finger-licking good chicken is world-renowned now, but it took him several decades to reach this pinnacle. 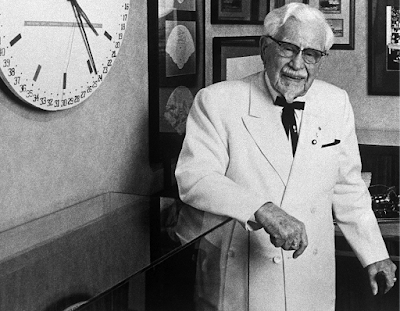 A man who despite facing rejection 1009 times, never gave up until he heard his first ‘YES’ at the age of 62. He tried his hands at over 20 professions before he found the secret recipe of 11 herbs and spices. This boss’s day we bring you 5 awe-inspiring facts that made Colonel, the one true boss. 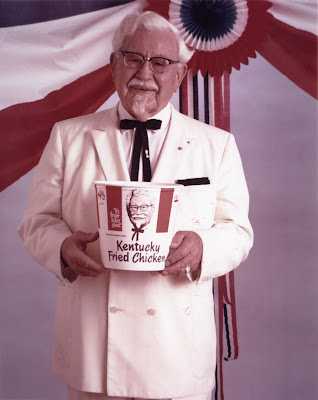 Sir Sanders never let anything come in way of his dreams and pursued them relentlessly. Even being turned down by multiple franchisee partners over 5 years did not stop him from making it big. As of today, KFC is loved and available in nearly 140 countries across 23,000 restaurants.

Even after selling the franchise in 1964, Colonel remained the company’s symbol and visited KFC restaurants inspecting the quality of the food and sometimes tossing gravy on the floor if it didn’t meet his high standards.

The Colonel was so passionate that he travelled the world opening up Kentucky Fried Chickens Worldwide till the age of 80. He remained active until the month before his death, appearing before crowds in his signature white woolen suit and string tie, which he was also buried in. He has also been quoted saying, “I do get sleepy sometimes, but I never get tired.”

The man believed in treating everyone generously and letting everyone enjoy a seat at the table. For him millionaires and truck drivers were just people who wanted to enjoy a good meal and he served them happily. 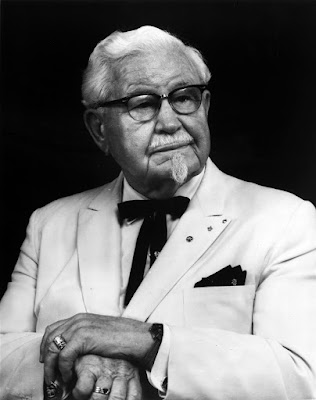