The biggest men’s pageant of India – Rubaru Mr. India is back with an all new season. The 17th edition of this prestigious event is scheduled to take place from April 4 to April 8, 2021 at Hibis Resort in Goa. The national finale of the pageant will happen on April 8, 2021. After a series of nationwide auditions, some of the most handsome and talented men have been selected to compete at the national final show.

Four former Rubaru Mr. India winners – Akash Choudhary, Prateek Baid, Ashwani Neeraj and Pardeep Kharera – will be returning to the show as the trainers and mentors of this year’s contestants. Akash Choudhary will be the grooming expert and pageant consultant for the show; Prateek Baid will train the candidates with ramp walk and runway skills; Pardeep Kharera will be the fitness coach for the event and Ashwani Neeraj will be the nutrition and wellness expert for the event.

Goa-based talent promoting organization, AB Productions has joined hands with Rubaru Mr. India pageant this year as the competition’s event partner. Popular Goa-based event planner and manager, Simao Dias will shoulder the responsibility of designing the final evening and awards night of the pageant. Ace fashion photographer, Amit Khanna will be returning to the show as the event’s official photographer. Karun Raman will be the first South Indian Celebrity Fashion Choreographer who will be directing the showand was honoured for the same in Chennai on the 17th of March. The candidates of the pageant will be seen opening the show in exquisite Vishal Thawani creations. Manav Ranka will reprise his role as the West Zone director of the pageant. The final show and awards night will be hosted by international beauty queen, actress, model and Rubaru Miss India Elite 2019, Nakita Tania Fernandes and celebrity designer, Rohit Verma will be the style and fashion expert of the event. 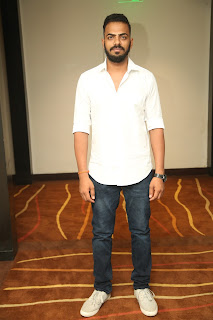 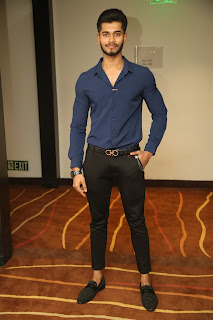 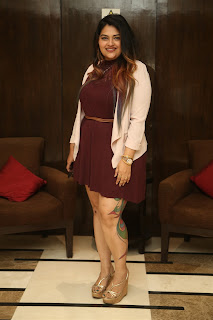 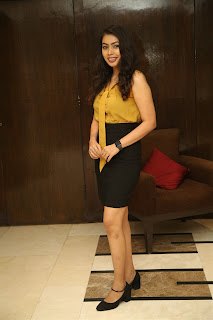 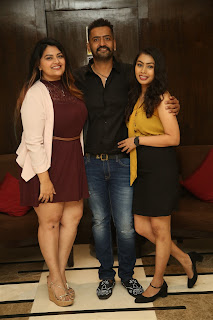 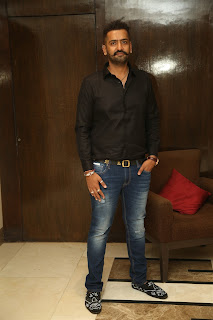 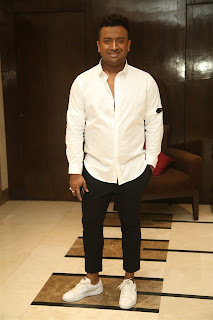 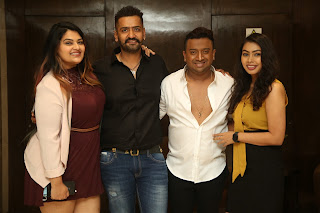 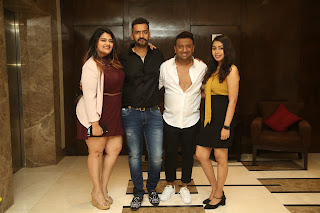 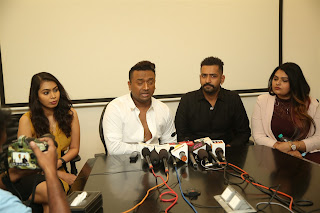 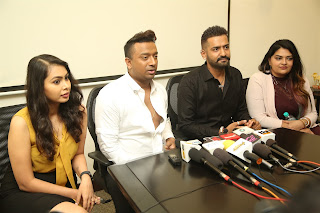 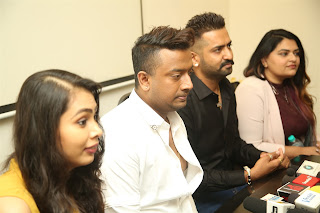 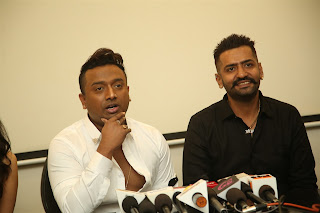 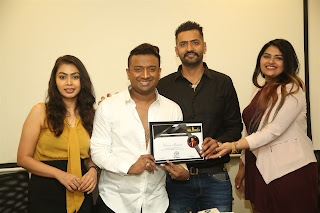 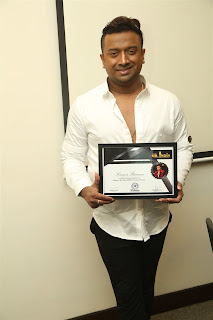 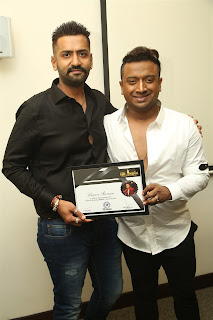 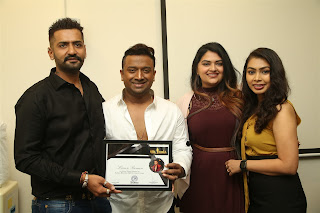 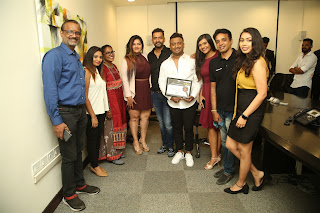 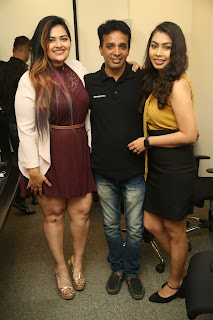 One of the foremost men’s style and grooming brands – Gatsby will be the style partner of this year’s Rubaru Mr. India contest. Sidhan Eduhub is the Education and infotainment partner for the contest and Nitin Patil will be joining the show as Holistic coach and motivational speaker. The makeover team will be led famous makeover coach, Sonam R. Korgaonkar.

Rubaru Mr. India is India’s oldest running male pageant. The pageant was created in the year 2004, and is owned by Indian pageant organization and talent promoting agency, Rubaru Group. The winners / top placers of the pageant represent India at some of the biggest and most well established international modelling competitions and beauty pageants across the globe. Ever since the pageant’s inception in the year 2004, it has sent India’s representatives to more than 15 different international pageants. It also holds the record of being associated with the maximum number of international modelling organizations in India. Rubaru Mr. India pageant has produced the maximum number of international award winners in men’s pageantry in India, making it one of the most successful male beauty pageants in the world. The pageant is headed by its founder and president, Sandeep Kumar and Mumbai-based entrepreneur, Pankaj Kharbanda is the current vice-president of the pageant. This year’s pageant will be a combined event for the years 2020 and 2021. At the culmination of the pageant, a new Rubaru Mr. India titleholder will be elected. Along with this, Indian representatives to some of the most well-established international modelling competitions and pageants will also be announced.