He spoke in detail about the issues that need to addressed for the airport & railway passenger welfare association. He stated that the infrastructure of the railway station needs to be improved immediately. But the current Government has prevented that from happening on multiple occasions. 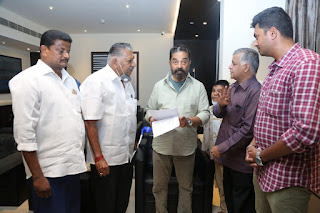 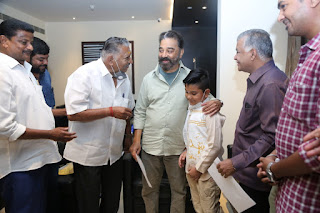 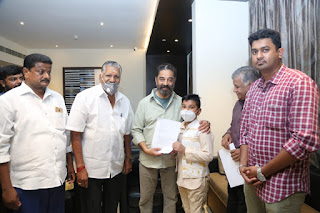 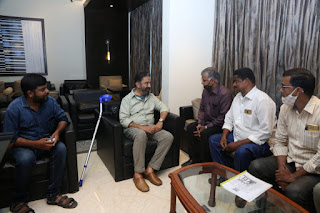 Recounting a specific incident where sponsors volunteered to build a foot over bridge at the station but were denied permission to do so as they refused to pay the bribe that the authorities demanded. He said all this must change under Leader Kamal Haasan’s rule.

Office bearers of the airport & railway passenger welfare association were also present during the meeting.