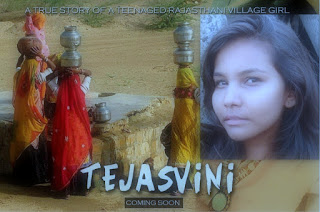 Tejasvini – an episodic serial based on Rajasthan’s child brides is likely to go on air soon, possibly by end October or November. The serial will feature stories of the horrific nature and treatment of child brides and child marriages in the country. 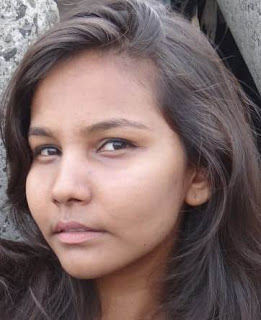 It is a common practice in Rajasthan to get children married on auspicious days such as Akshay Tritiya or Akha Teej and Peepal Purnima, and even during Mrityubhoj/Mausar (death feast organised when a family member dies) as a cost saving measure. The practice of atta-satta (exchange of brides) is also common in the state.

The serial stars 18-year-old Shruti Sawant from Mumbai as the main protagonist in the main lead and is based on a true story. More details are on the way as channel sources refused to comment on the project. Shooting is likely to start after Dussera in Mumbai.  Actress Vidhi will play the parallel lead role in the serial. 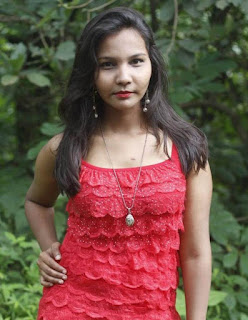 It seems the serial is inspired by the story of a 16-year-old Rajasthani girl, who had been sent off to live with her husband in another village, and was rescued thanks to her classmates who were determined to bring her back to school.
She was married off when she was 11, to a man 12 years older to her, as part of a “bride exchange” when her brother was married to a woman from her husband’s family. She was packed off and sent to her husband’s village. However, when her classmates noticed that she did not come to school the next day, they reportedly went searching for her barefoot.
The serial is produced by Vrindaavan Films and directed by Maneesh Singh.
Posted by PadmaSabari at 22:23