To solve the next murder, read between the lines! 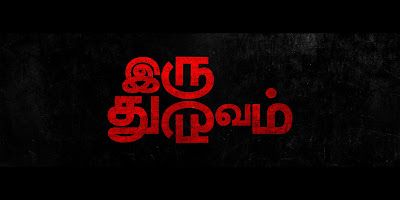 Startled at the sudden disappearance of his wife Geetha, Viktor an astute cop gets cracking on the case. But as he probes deeper, a series of gruesome murdersputthe entire city in panicleaving him in a predicament. What will he do next? SonyLIV, India’s first premium video on demand (VOD) platform along with Applause Entertainment, a venture of the Aditya Birla Group announced the launch of their first Tamil original ‘IruDhuruvam’ premiering today on SonyLIV. Present at the press conference were Uday Sodhi, Business Head- Digital, Sony Pictures Networks India, Amogh Dusad, Head Content Partnerships, New Initiatives, Digital, Sony Pictures Networks India and Sameer Nair, CEO, Applause Entertainment along with the ensemble cast ofIruDhuruvam. 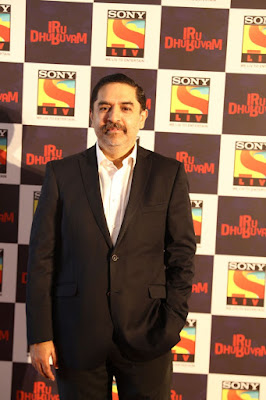 Produced for Applause Entertainment by Pramod Cheruvalath’s Sign of Life Productions, the show which means ‘bipolar’ is directed and written by M Kumaran. The show begins with a series of horrific murders that put the city in a state of shock and chaos overnight. It turns out to be the work of a serial killer who quotescouplets from the“Thirukkural” (a classic Tamil text)as clues, leaving everyone at sixes and sevens. Inspector David Viktor, a hawk-eyed cop is assigned to hunt down the killer. But what happens when the hunter himself becomes a prey? As Viktor gets embroiled deeper into this strange turn of events, little does he know what lies ahead for him. While investigating the brutal murders, he himself is under the scanner for his wife’s mysterious disappearance. Is there a connection between these two events? Will this investigation lead him to his wife? The gripping series will see inspector Viktor encountering all details that will put him at crossroads of his professional and personal life. 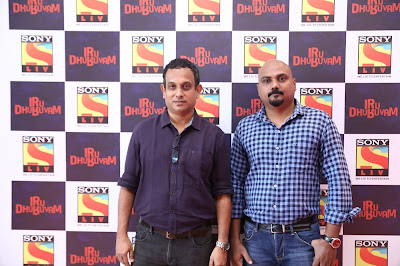 Running over 9 episodes, IruDhuruvamfeatures actors NandhaDurairaj - one of the first popular Tamil actors venturing into the OTT space post a hiatus, Abhirami Iyer- former Miss Tamil Nadu who is a popular face in the Tamil web space, the young YouTube sensation Abdool and popular theatre and film artist Sebastin, Anishainlead roles of this nail-biting web series,that is sure to leave you on the edge of your seat and hooked on till the end. 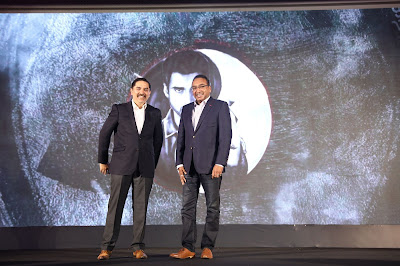 IruDhuruvam is SonyLIV’s second content offering for its Tamil audience. Post its foray in the market in May 2019, the platform recently launched the Tamil version of its marquee show Crime Patrol with actor Ganesh Venkatraman that has got the audience talking. With tailormade stories like IruDhuruvam, Crime Patrol, My Marappu, Cookies and the upcoming Tamil original Aivaramongst othersSonyLIV plans to pique the interest of its Tamil audienceby engaging them with localised content rooted in Tamil traditions and sensibilities. Additionally, some of the most popular shows from SonyLIV includeTVF originals such as Pitchers, Permanent Roommates, Tripling, along withover 40 iconic shows from Sony Pictures Networks India (SPN) content library like CID, Patiala Babes, Ladies Special, Aladdin, Beyhadh amongst others are available in Tamil to the audience for a customized entertainment experience. 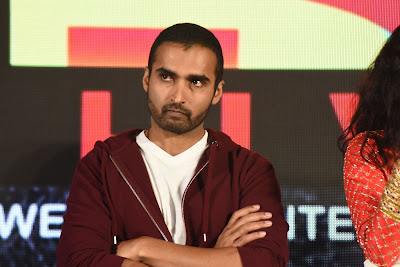 Comments:
Uday Sodhi Business Head Digital Sony Pictures Networks India
“This partnership with Applause Entertainment blends our in-depth consumer understanding with their finesse in storytelling. With ‘IruDhuruvam’, we plan to scale up our Tamil offerings and be the go to OTT destination for the local audience. In a cluttered market like India, such collaborations are a leap towards an evolved ecosystem and will strengthen our promise of delivering cutting edge stories in the digital space. We look forward to a long term and fruitful association with Applause Entertainment as we collaborate to diversify our content offerings for the region.”

Sameer Nair, CEO, Applause Entertainment:
“India is a mass of niches and at Applause we want to build a diverse content repertoire to appeal to every audience palate. The launch of ‘IruDhuruvam’ is a step towards that direction. It marks our foray into regional content and is the first Tamil original partnership for Applause Entertainment and SonyLIV. We are excited to associate with SonyLIV and commence our journey of localized content through this show.” 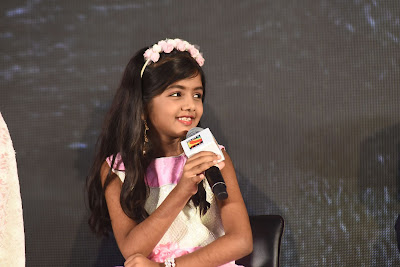 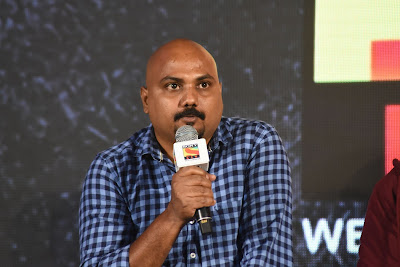 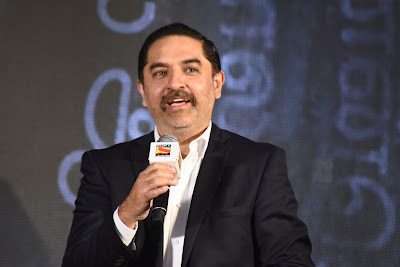 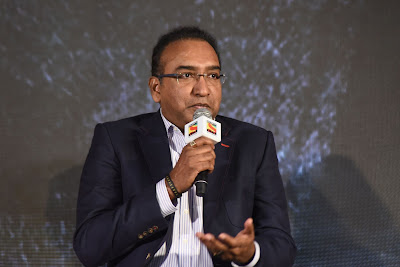