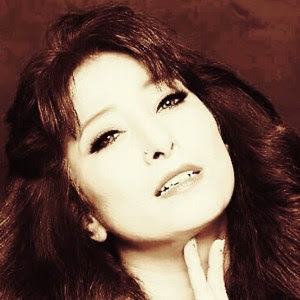 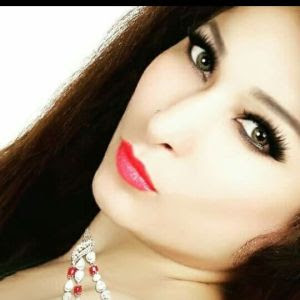 Ever since the personal photos and videos of Pakistani actress Rabi Pirzada have gone viral on the internet creating a buzz and grabbing huge public attention several other artistes including men have come out in support of Pirzada.

While the nude pictures and videos of Rabi have been leaked, many sympathetic people took to social media to genuinely defend the actress with #iamrabipirzada posting their nudes and semi nudes photos to show her their support and by making this whole debate about body shaming and against the breach of privacy.

The supporters even claimed that there’s nothing wrong in revealing a body considering this a taboo to society. Others are asking if all this acceptable in Pakistani or Indian society?

Indian film director and producer Maneesh Singh has offered Rabi Pirzada a role in his forthcoming film Ghairat based on honour killings and inspired from the life of the late social media sensation Qandeel Baloch. He even offered Pirzada USD 1 million to pose nude in his film.

Many Twitter users have come out in support of Rabi, but Fauzia Iliyas who had to escape Pakistan for the Netherlands to avoid the fate of atheists in the conservative Islamic country shared her own nude pictures with the placard: #IamRabiPirzada. While her tweet riled up some users, others came to defend Fauzia Iliyas calling her brave.
Posted by PadmaSabari at 06:20