Celebrating the success of two brands that both share Japanese heritage, ASICS brings its lifestyle wear and combines it with Hasbro’s wildly popular TRANSFORMERS franchise. 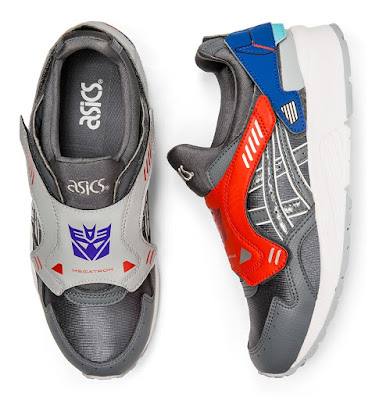 Having both evolved from their Japanese origins, ASICS x TRANSFORMERS present a capsule collection that features apparel, sneakers and accessories.

The footwear offering comprises of both the GEL-LYTE™ V and GEL-LYTE™ V GS (KIDS model) silhouettes which are “3-in-1” models. These sneakers have detachable character components on both the tongue and back counter allowing the wearer to customize the look of the model. Each of the components feature one of three main characters from the TRANSFORMERS franchise; Optimus Prime, Bumblebee and Megatron. The customization element allows both sneaker and TRANSFORMERS fans to play around with the silhouette - inviting wearers to don their favorite characters, adding their own styling spin, as well as reflecting the fun of the original toys. 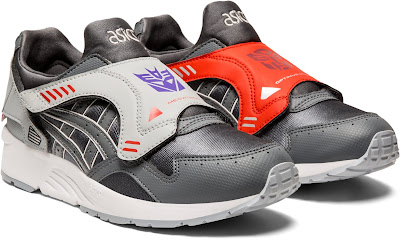 The apparel also plays on the conversion element, with patches on the T-shirts, hoodies, cap and gym bag in which the components can be attached. Graphics from the original comics have been emblazoned on the shoe box and insole for a heartfelt retro and nostalgic effect. 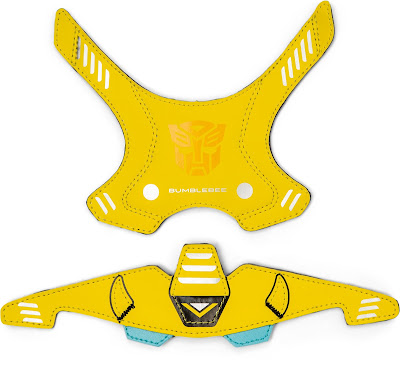 All the items in the capsule will be released on November 15 at selected 10 stores in Bengaluru, Chennai, Hyderabad, Mumbai, Goa, Chandigarh, New Delhi, and Kochi. 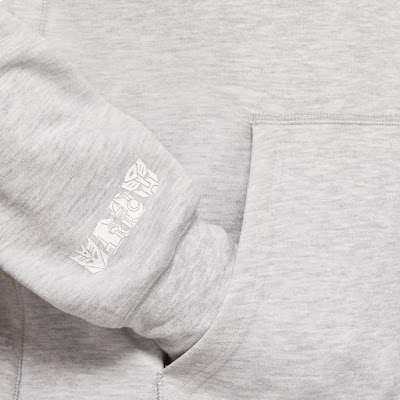