Kathir starrer JADA produced by The Poet Studios and directed by debut filmmaker Kumaran had the audio launched this morning. The occasion was graced by the cast and crewmembers. 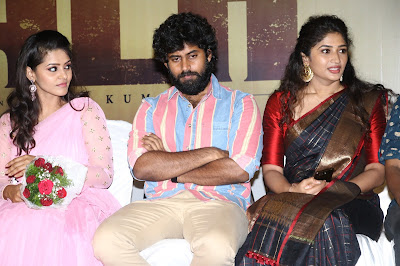 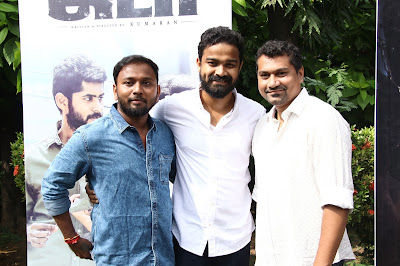 Actor Kathir said, “Jada is like a byproduct that comes from the children of Pushkar-Gayathri. I am like their foster son and I am really in awe of Kumaran’s creativity. More than his creativity, his egoless nature is what going to escalate his directorial caliber. He is always open to all ideas and inputs, which he incorporates and presents them beautifully. The entire team of Poet Studios Production House is a superb one. Sam CS’ musical score is a great pillar to the whole movie. I can assure that Jada isn’t going to be a usual movie for it has lots of diversified flavours. There’s lot of emotions and that’s what I majorly liked about the film. Jada will emphasize the difference in ‘Football’ game between Street and International arena. Many have been linking Bigil and Jada for ‘Football’ element, but both belong to different zones. The visuals by Kumaran Suriya along with Sam CS music has elevated the film’s visuals to greater level…I would like to thank my father for being a great support and it’s because of him, I am here.” 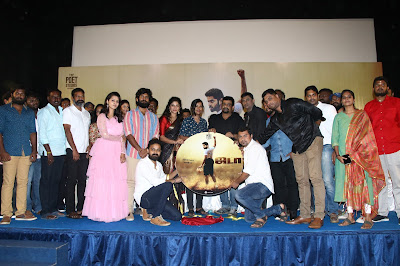 Directors Pushkar-Gayathri said, “Producer Vignesh is a man with golden heart. Although, he had many reasons to produce a film instantly, he waited for the right script and he has already won the best as a producer by choosing a premise like ‘Jada’. While Kumaran narrated the story for 3 hours, it was really an engrossing experience. It was like commuting us directly to the sports ground with the dramatic visuals. The twist and turn during the midway of this film is going to be an unparalleled experience for the audiences.” 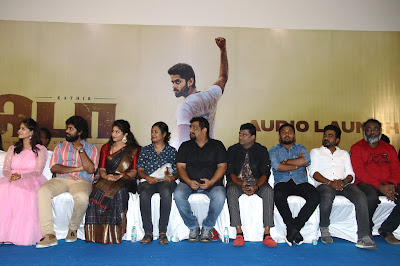 Director Kumaran said, “Standing on this dais has been my long run dream and I am thankful to my parents and elder brother for making it happen. More than all, Richard Sir (Editor of Vikram Vedha) and Gautham sir have been really helpful like pillar in getting this project materialized.  I am a huge fan of Sam CS sir and his musical elements are a biggest support to this film. It was Gautham sir who asked me to narrate the story to Pushkar-Gayathri sir and madam. They were really congenial and caring when listening to the script and they took everything into their heart giving their best suggestions. Kathir is a sweet person and he listened to the script for three long hours and prepared himself vigorously and intensely for the role. Surya sir’s visuals is going to be a superb element.  A local football player would have inherited all talents to become an International player, but is always confined to the unprivileged zones due to financial stature. Jada will emphasize on this concept and will bring it out with a unique treatment.” 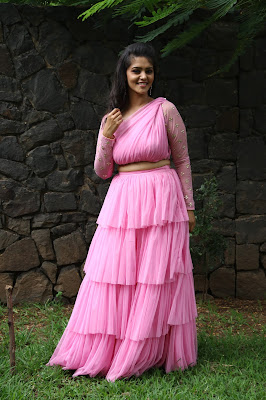 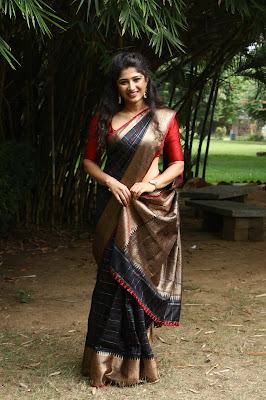 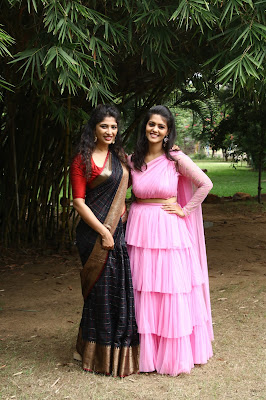 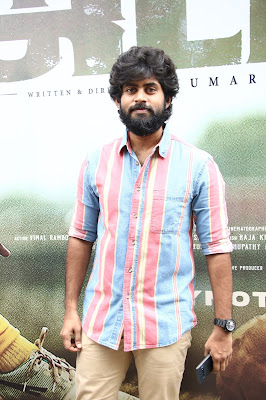 Music Director Sam CS said, “Usually, when I compose music for the films, I never look into who’s playing the lead role for I am always concerned about the contents. Films like Jada and Kaithi actually have nothing for music. I mean to say that the contents are so strong that our works are quite easy. Kathir has proved himself to be a content driven hero and he has done a remarkable job as ‘Jada’. As audiences step out of the theatres, they will remember each and every character in the movie. I start composing music for the films after reading the complete script and it was really a phenomenal experience while reading the Jada script. This film will not be a run of the mill Friday releases, but will stand out to be an exceptional winner indeed.”

Actor Lingesh said, “I got a big brother in Madras movie and now younger one director Kumaran with Jada. Gautham has been a very strong support and aide to me. He is a honest and genuine person. Although, Richard is an editor, he would come to shooting spot and work. When Technicians are there on the spot, it will eventually boost the energy of artistes. I am gifted to be working with Sam CS, whose music is greatly celebrated by youngsters today. Kathir is a special person and you’ll eventually fall in love with him. He happens to be such a sweet guy.”
Posted by PadmaSabari at 07:23