The amazing and intriguing Anglo Indian cuisine was born in the British Colonial era with a way of cooking that made its mark with British cuisines, British manner of dining and fusing it with the local Indian flavours. 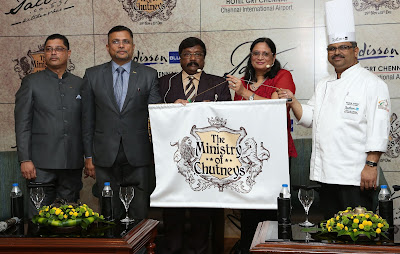 Aptly named the Ministry of Chutneys, the pop-up restaurant by “Radisson Blu Hotel GRT Chennai” has wrapped together the multi-faceted society of Anglo Indians into a wholesome culinary experience. The Ministry of Chutneys came into fruition with key insights regarding the intriguing Anglo Indian lifestyle, their delectable cuisine from many contributors, one of whom was Oscar Nigli (Senior National Vice President of The All India Anglo - Indian Association). 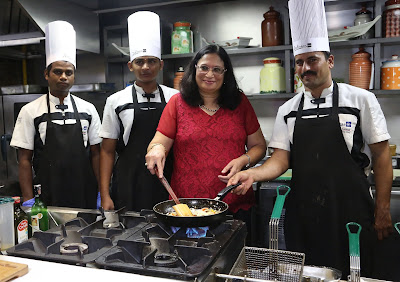 The Queen of Anglo Indian cooking - Chef Bridget White Kumar, who is acclaimed world over for reviving and compiling in written form the almost extinct flavours of the Anglo Indians had trained the chefs of GRT Hotel to precisely extract and provide the perfect blend of British cuisines with Indian flavours, to cook up the best of authentic Anglo Indian flavours at the Ministry of Chutneys. 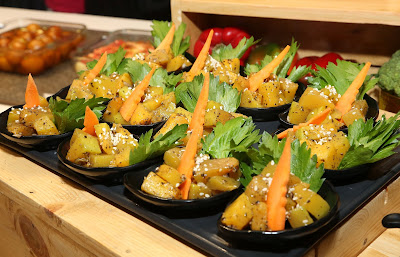 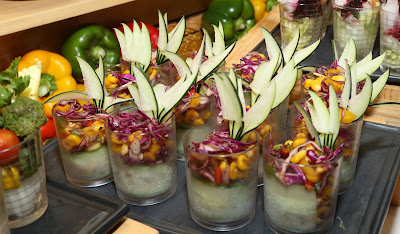 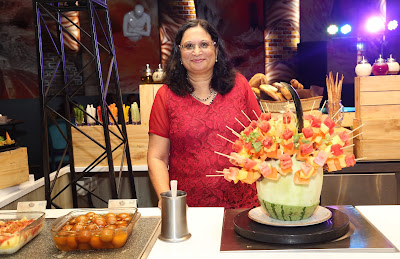 From the mulligatawny soup to grandmas chicken country captain to Anglo Indian pork pot roast to classic bread pudding the menu has been created with Chef Bridget White Kumar’s recipes and ring with the stamp of authentic Anglo Indian flavours. 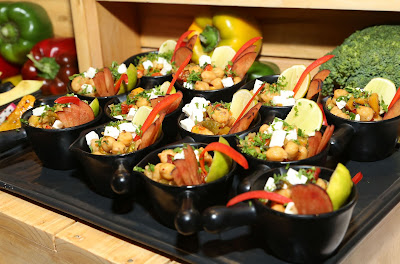 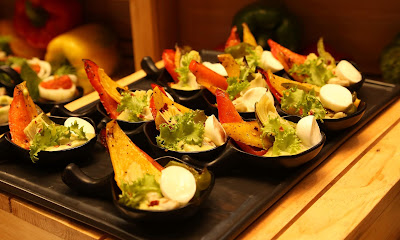 So come on over to satiate your palates and savour the flavours of history from the 29th of November to the 15" of December, over dinner from 7pm onwards.
Posted by PadmaSabari at 00:41