15th August 1975 witnessed the launch of an actor who would soon rise to be The Phenomenon, striding over the Tamil film industry like a Colossus..

The actor was none other than Rajinikanth who was introduced  by  legendary director K.Balachander in 'Apoorva Raagangal' produced by Kalakendra. Rajini Sir captured the hearts of audience, a feat he managed to do for decades, a true 'SUPERSTAR'. 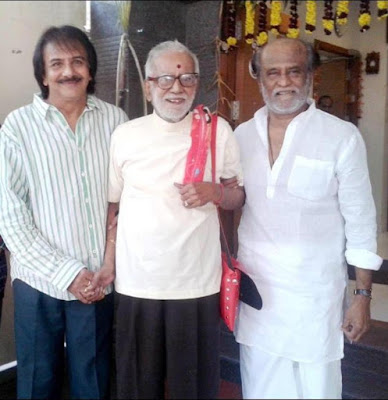 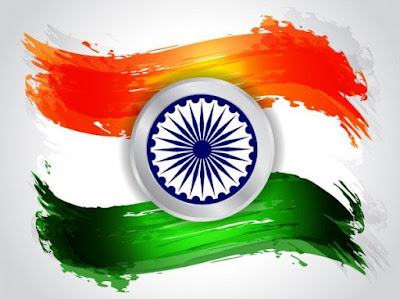 We, his fans and admirers salute the man and the actor.

Forever Diamonds
Posted by PadmaSabari at 03:13