I am a great fan of SPB

I am a great fan of SPB sir even before I came to act in cinema.I was attracted and fascinated by his voice even during my early days in Bengaluru. I grew up listening to his songs.

His voice always had a magical effect on me. His songs were part and parcel of my college days. I never thought during those times that I would enter cinema and become an actor one day. But SPB sir songs had always been my entertainment and a source of motivation.

SPB sir was the music composer for my first Telugu venture "Toorpu Velle  Railu ( Kizhakke Pogum Rayilu's remake). Mullapudi Venkatramana penned the screenplay while Paapu directed the film. Besides scoring music, SPB sir sang all songs for me in the film.

I acted in Majhendran directorial Nenjathai Killadhae. I can never forget the jogging sing Paruvamae Pudhiya Padal Paadu in it. It is very popular even today. I feel privileged that SPB sir sang so early in my career, which I never imagined even in my dream. 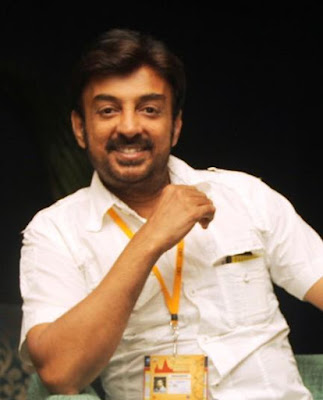 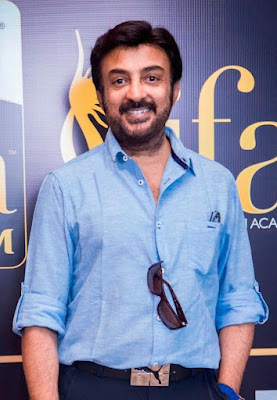 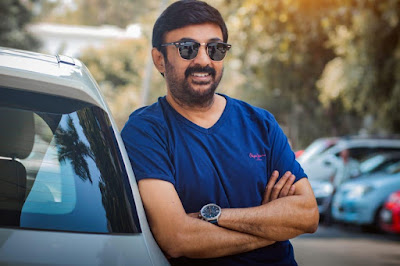 In my early days, he sang Julie I Love You, Illaya Nila in Payanangal Mudivathillai. and more. He sang wonderful songs for me over the years. Though we had a professional relation, I always remain his fan forever.
SPB sir is currently admitted to a private hospital. My thoughts are with him. Not just his songs, even SPB sir will stay with us for long. Millions of his fans are praying for his speedy recovery. As a fan, I am also joining all those praying for his early return from hospital.
Posted by PadmaSabari at 02:22