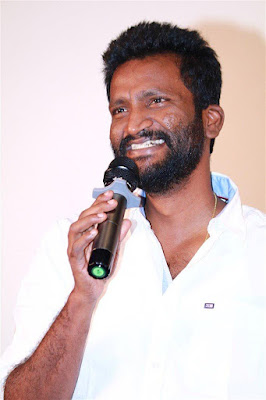 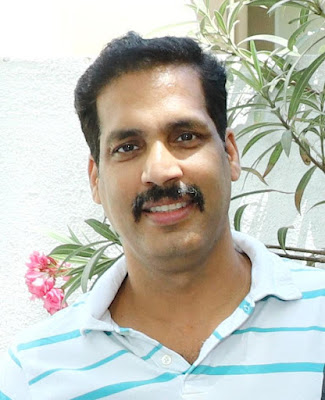 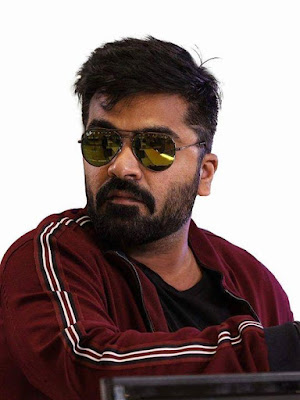 Madhav Media is making a series of promising films in Tamil cinema.After Zero and Ispade Rajavum idhaya Raniyum ,  the production house is busy with two other  ventures,  they are Oh Mana Pennae starring Harish Kalyan and an other movie that brings together Director Sasi and Harish Kalyan.

They have now rolled out another mega movie.  Starring the top actor Simbu in Suseenthiran's direction.  It is a commercial entertainer with action, emotion,  love, sentiment and comedy.Simbu has trimmed his physique for this movie. He is playing an interesting lead role in the venture.

Bharathiraja and Nidhi Agarwal are also a part of this movie with several promising artists. Cinematography is done by Thiru, music by SS Thaman, editing is by Antony,production designer-Rajeevan.

A team of talented technicians are a part of it.

The shooting is on at Dindigul and adjoining areas. It will be wrapped up in a single schedule. Plans are on to release this movie by 2021.

Madhav Media is committed to produce films and the Suseenthiran- Simbu film will be one such project that would entertain all, says the production house.