Cinematographer-Director KV Guhan says, “It’s a great honour to have our Makkal Selvan Vijay Sethupathi launching the teaser of our film ‘WWW’. He was impressed with the teaser and was curiously asking about the film. He congratulated Dr. Rajashekar-Jeevitha’s daughter Shivani for her debut and conveyed his best wishes for a successful career. He had known Adhith for a very long time and appreciated his persistence to pursue his passion for acting. He appreciated his hard work and is keen to watch his performance in a full-length movie. It was an amazing experience to see Vijay Sethupathi being a humble and down-to-earth person.” 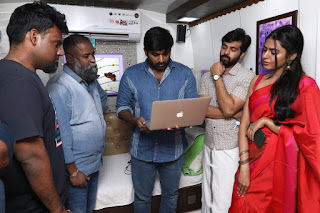 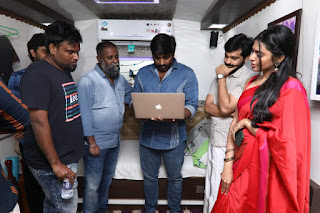 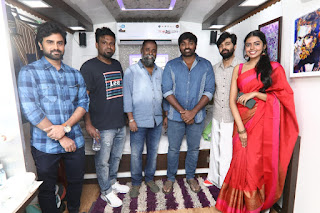 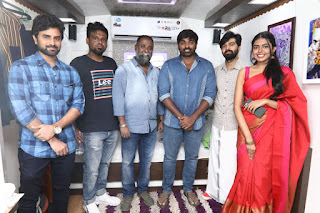