Dindigul Thalappakatti would like to announce their annual Superwoman Felicitation Ceremony honoring the unsung heroes in our everyday lives. 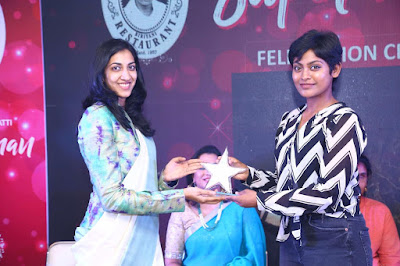 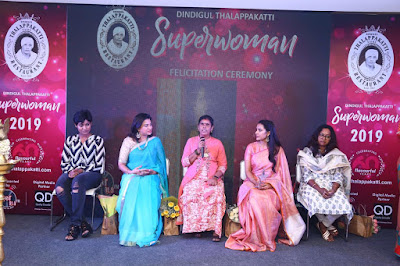 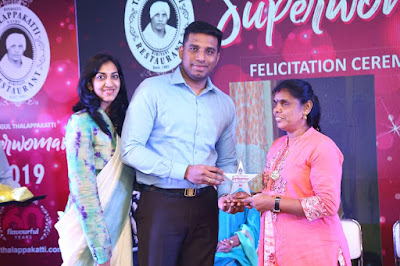 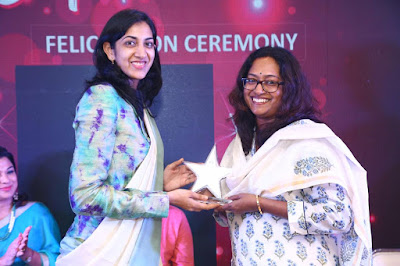 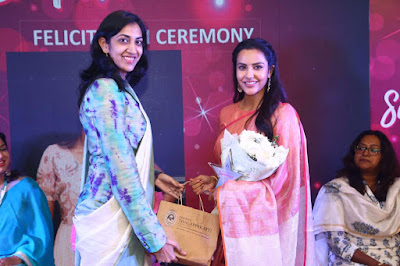 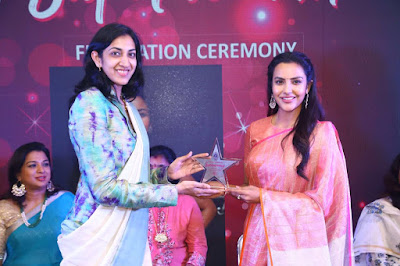 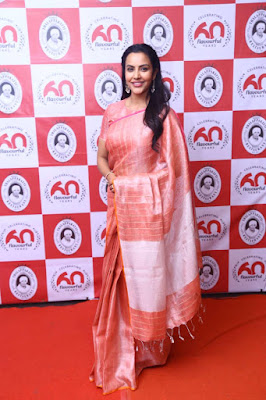 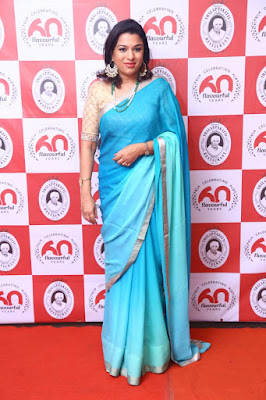 This is the second such event to be hosted by the restaurant chain, taking place at their Velachery restaurant on the evening of the 9th of March, and will play host to some of the most inspiring role models for women everywhere.The announced invitees for the event include and are not limited to Priya Anand (Prominent Actress), Amrita Samant (Founder, Mommy Shots), Suguna Elumai (Teacher, Mahindra World School), Nancy Satish (Renowned Interior Designer), Veena Kumaravel (Founder, Naturals), and Rakshana Suresh (Acclaimed NCC Cadet). 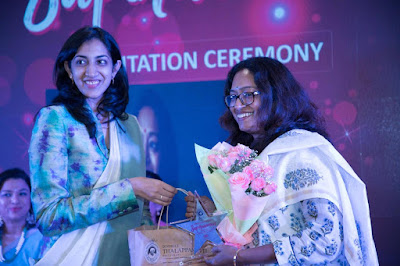 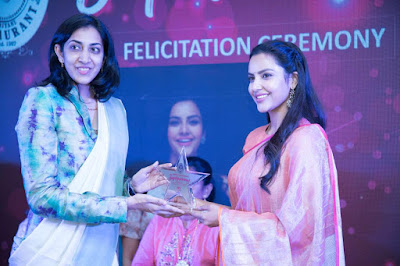 With the ever-growing popularity of the now-worldwide brand, Dindigul Thalappakatti would like to use this platform to throw light on some of the highest achievers who dared to defy and rise to the top in their respective fields this Women’s Day as an ode to the founder, Mr. Nagasamy’s wife Mrs. Kannammal, who’s recipe continues to receive accolades all around the world.

An event laden with a cast of stars from all walks of life, together with a platform to showcase their stories to inspire all those around them, this is set up to be the glorification of the glorious. Oh, and there’s great food to boot! 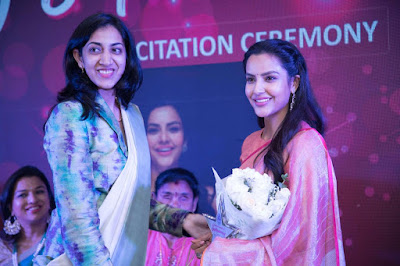