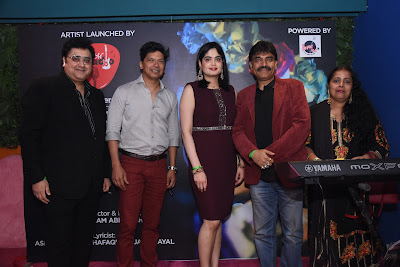 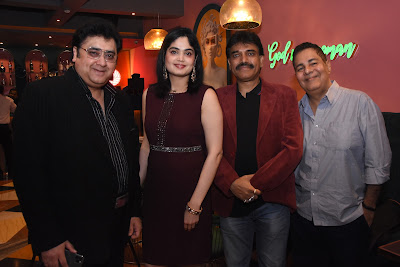 Excited about her debut, Neha mentioned, "It is a very exciting time for me to visit India to launch my music. I am grateful to all who made this journey possible. We will also launch our music video for my main song 'Yeh Jo Eshaas Hai' this weekend and I am thrilled to bring my passion to life. Ustaad Ghulam Abbas Khan of Rampur Sahaswan Gharana has written and composed most of the 8 song album and this tour would not have been possible without the support of Manpreet from A & M Studios who has guided me throughout this journey and of course, my parents." 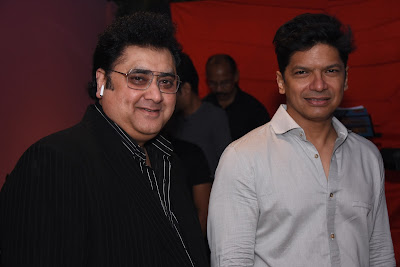 Unveiling the album Shaan said, "I am happy to be here amongst such esteemed audience to help Neha achieve her dreams. In a time when singles are the rage, it is encouraging to see newcomers launch a full fledged album with such hard work and perseverance. I wish Ustaad Khan Sahab and the A & M family all the very best and hope for Neha to become a huge success!" 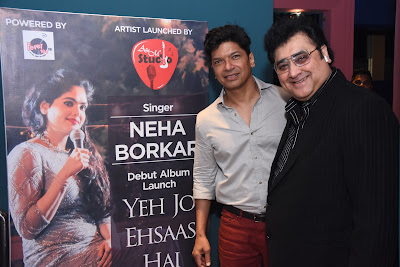 Commenting on a successful launch of his pupil’s album, Ustaad Ghulam Abbas Khan said, “I have always believed that Neha is a phenomenal singer and it gives me great pride to be here to launch her album. I’ve always encouraged her to do bigger, and I know that she is destined for greatness.” 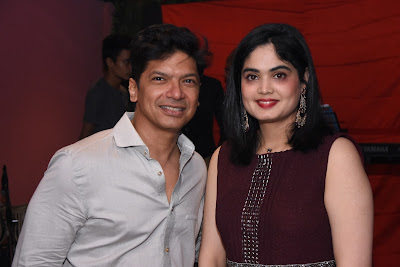 On her India tour, Manpreet Singh Kochar of A & M Studios feels, "We have always prided ourselves in scouting for talent from the unusual quarters. Here we have Neha who is a software engineer by profession but a singer at heart! It is our company's motto to present the world with talent worthy of discovery and launching Neha was only the first step in this direction of giving Indian artists worldwide recognition." 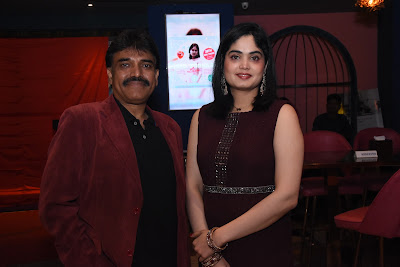 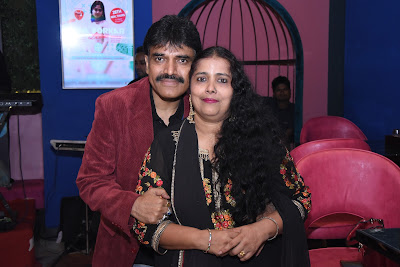 With a voice that can slice through any noise, words that can match any emotion, passion to last for lifetimes, Neha Borkar is sure to make her mark in the musical industry.
Posted by PadmaSabari at 00:48
Email ThisBlogThis!Share to TwitterShare to FacebookShare to Pinterest
Labels: A & M Studio, Singer Neha Borkar, USA