The pandemic crisis has eventually turned out to be a major barricade for every industry, especially showbiz. With the Government placing some relaxations over the restrictions, it has eased up the situations for few films that had to complete the post-production work. 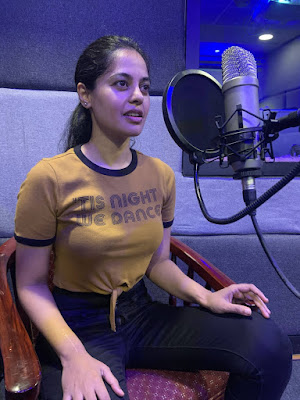 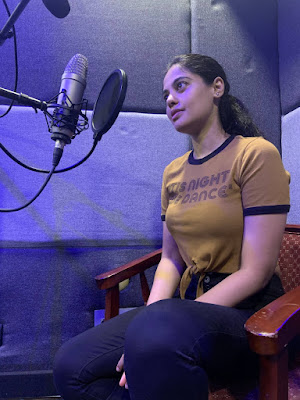 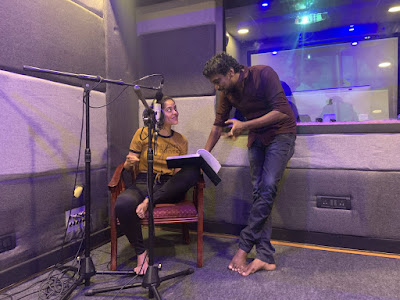 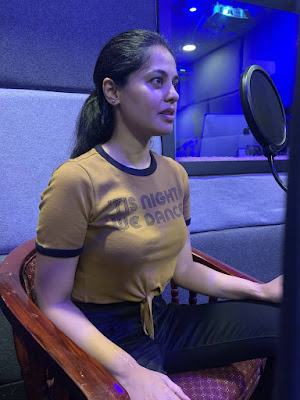 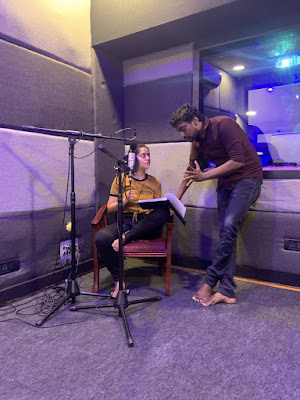 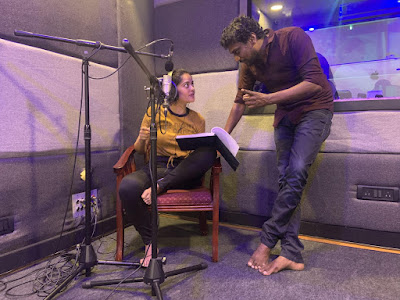 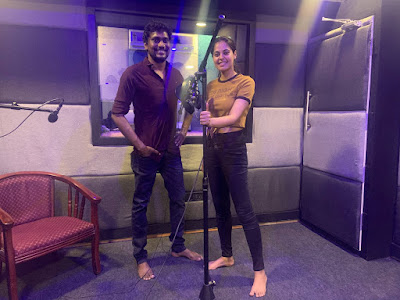 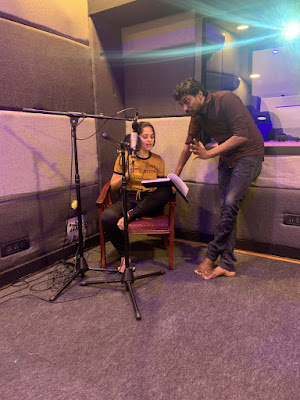 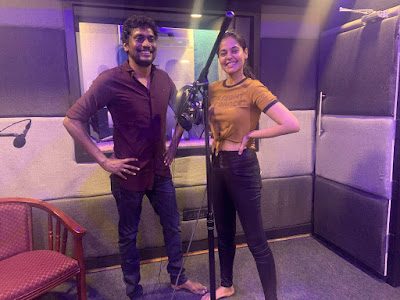 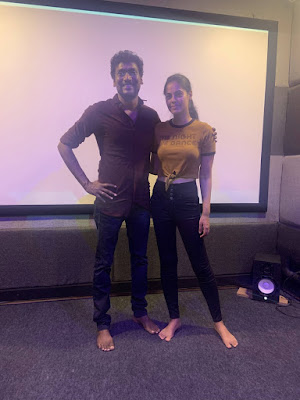 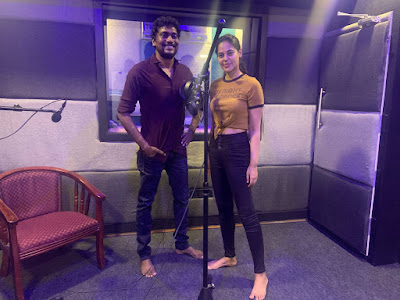 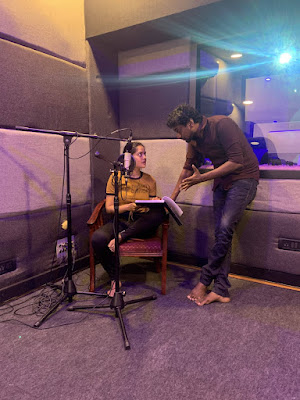 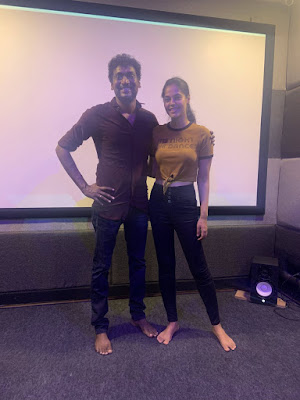 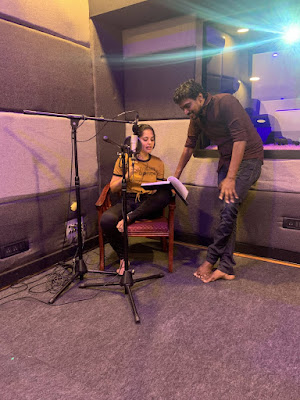 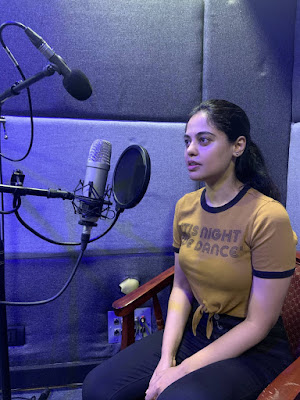 One among them is director Ranjit Jeyakodi’s “Yaarukkum Anjael” starring Bindu Madhavi and Darshana Banik in lead roles. While the team had completed shooting before the COVID 19 issues had popped up, the postproduction work was put on hold eventually due to the ongoing problems. However, the team is happy that the works have resumed with Bindu Madhavi dubbing her portions today. This will be followed by others in the star-cast and the team is keen on completing the postproduction full swing by ensuring that the social distancing and safety precautions as insisted by Government are followed.

Bankrolled by Devarajalu Markandeyan for Third Eye Entertainment, the film revolves around siblings (played by Bindu Madhavi and Darshana Banik), who face some life-threatening encounters on reaching Ooty from abroad to sell their ancestral property and how they combat the hazardous situation. The entire shooting of this film was completed in a span of 30 days in Ooty amidst challenging climatic conditions.
Posted by PadmaSabari at 09:31