Actress-singer Shruti Haasan who has spent the lockdown 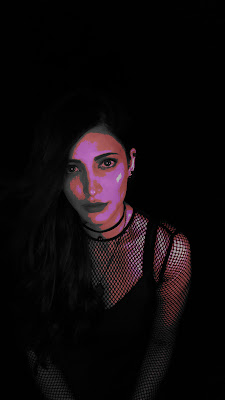 Actress-singer Shruti Haasan who has spent the lockdown prudently by working on her music and writing, She released her first original track ‘Edge’ today. The track will also be part of her EP which she has been working on and plans to release it early next year.‘Edge’, is all about reaching to those corner of your emotions which are usually brushed under the carpet. It is a song about not being embarrassed or afraid of the passion and rage one has regarding love and life.

It is a side of Shruti's personality which fans and the audiences haven’t seen before and its taken her a while to pen these thoughts and create a song. The track focuses on the importance of artistic expression. through music. 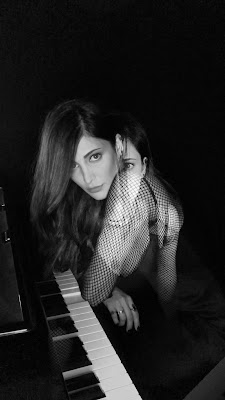 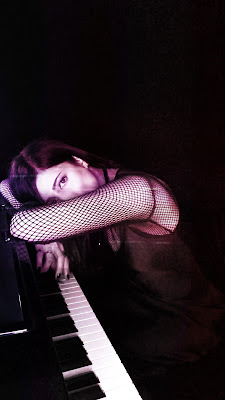 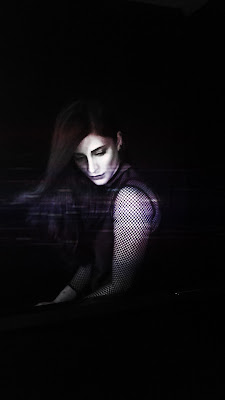 “Music has been my sanity” claims Shruti who has been juggling her music and film career effortlessly over the last couple of years. “Music is an integral part of my life and I feel blessed to be able to share it. Edge is an attempt at portraying and owning your inner chaos and loving parts of yourself that are imperfect. When you stop looking at perfection in others, the journey of truly understanding and accepting yourself begins.” She says.

‘Edge’ co-produced by Karan Parikh, has Shruti wearing multiple hats. Apart from penning and singing the song, She has recorded and shot the track as well with Siddhi Patel who is the editor and the director of the video during the lockdown.

The song is released today on VH1 and Shruti’s Youtube channel.