Masterpiece acquires the Tamil and Telugu remake rights of

Director Nandha Periyasamy, who had directed credible films like Oru Kallooriyin Kadhai, Maathiyosi and Vanna Jigna to name a few was waiting for his break in the industry. He took his time out to pen the script of Rashmi Rocket.

He had discussed the idea with his industry friends who were enthralled with the idea. It ended up reaching Taapsee's ears who was equally intrigued and had invited Nandha to Mumbai and gave him a token advance to work in the film. The story is about a girl from an oppressed caste in Rajasthan making it big as an athlete. The idea is now conceived under the title Rashmi Rocket directed by Akarsh Khurana and produced by RSVP Movies. 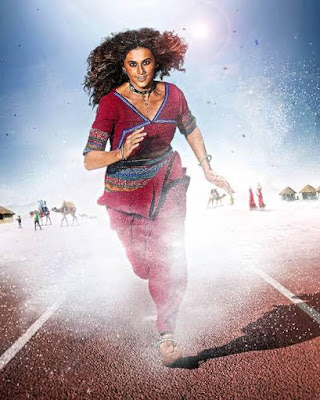 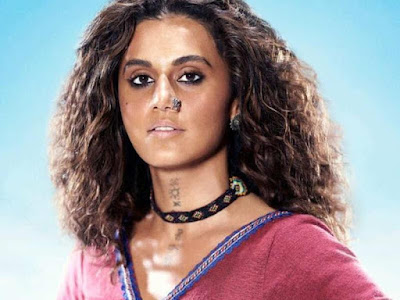 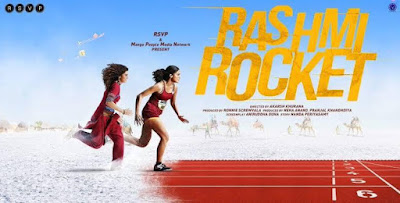 After a stiff competition, the remake rights in Tamil and Telugu were handed over to Masterpiece. Further announcements on the remakes will be made soon.