Pratik Gandhi's next is a Gujarati Romantic Comedy Directed by

Pratik Gandhi's next #VaahlamJaaoNe a Gujarati romantic comedy film is helmed by Hardik Gajjar and written by Rahul Patel. The film's storyline is based on a couple who are dealing with each other’s past to make a delightful future yet in the process they ruin their present.

This will be Pratik's next Gujarati film after his Bollywood film Ravan Leela presented by Pen Studios and produced by Hardik Gujjar Films & Backbencher pictures. 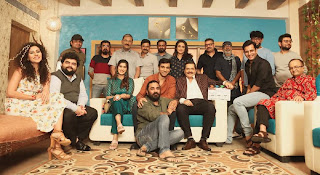 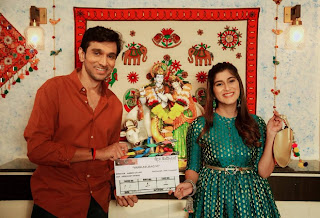