It was a star-studded affair for ALTBalaji’s ‘The Married Woman’s special screening hosted by Rhea Kapoor, Guneet Monga & Tahira Kashyap!'

ALTBalaji’s most-awaited web-series ‘The Married Woman’ has been earning a host of rave reviews ever since the announcement and the trailer of the show has been launched. Ahead of its launch on International Women’s Day – March 8, renowned and celebrated women achievers from the entertainment industry including Rhea Kapoor, Guneet Monga, and Tahira Kashyap Khurrana hosted a special star-studded screening at Mumbai's Soho House on 7th March with producer Ekta Kapoor and the cast of the show – Ridhi Dogra, Monica Dogra, Imaad Shah, Suhaas Ahuja, and Rahul Vohra amongst others. 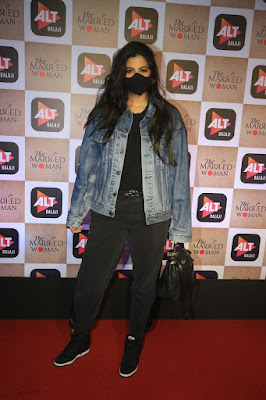 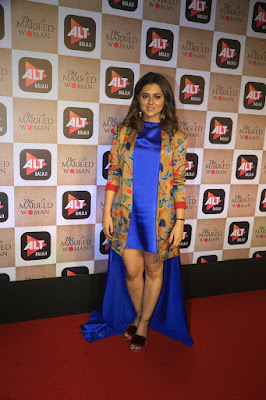 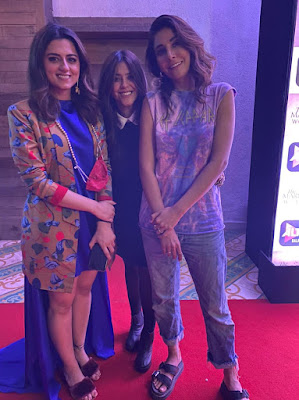 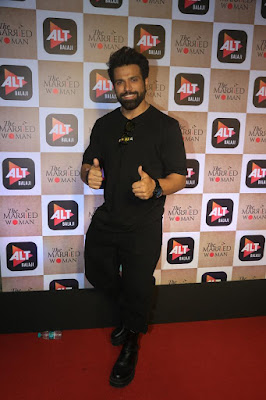 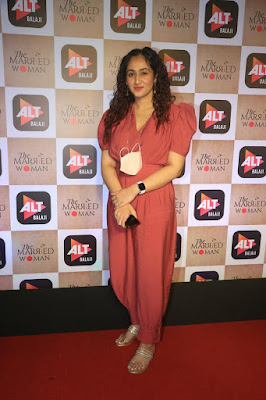 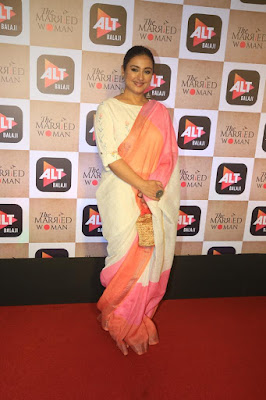 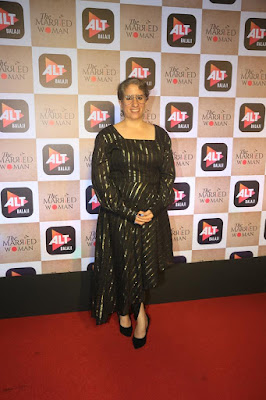 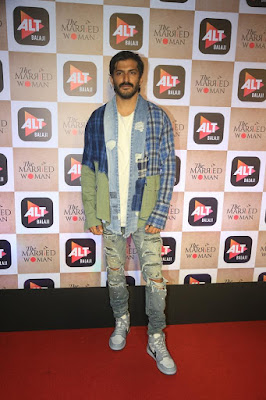 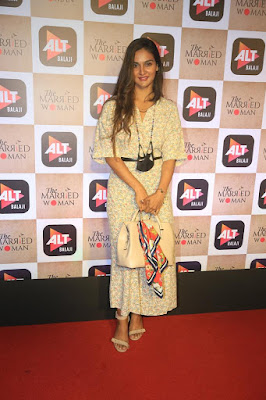 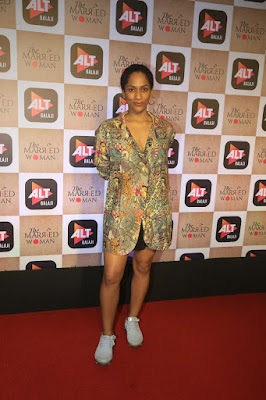 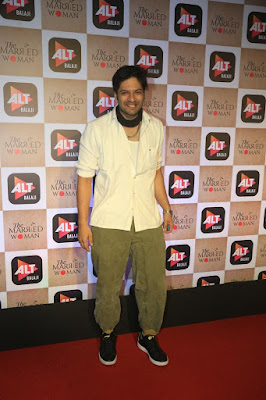 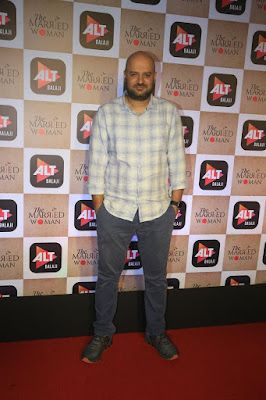 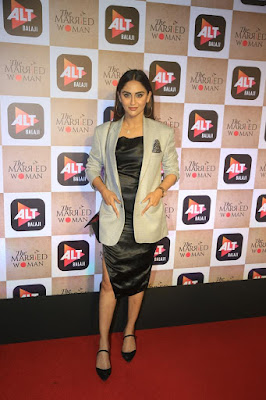 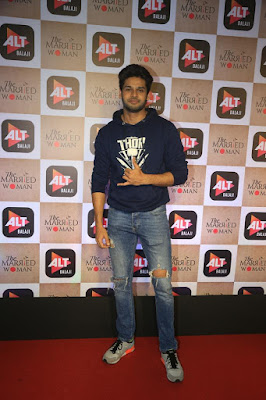 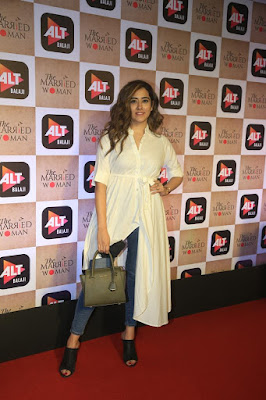 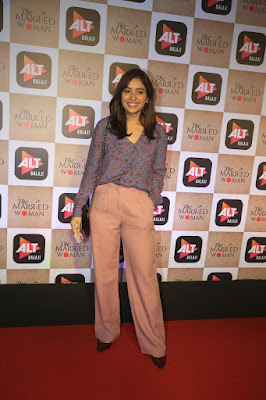 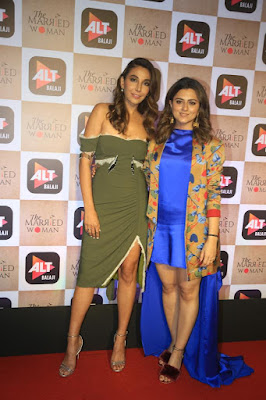 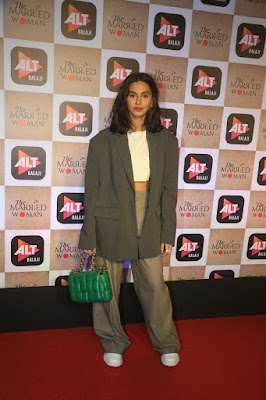 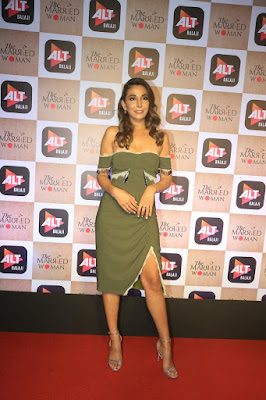 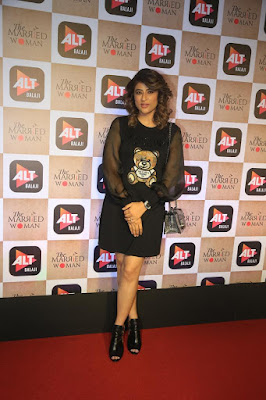 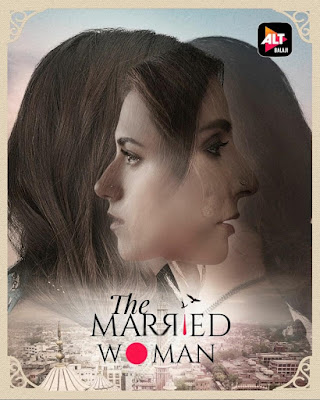 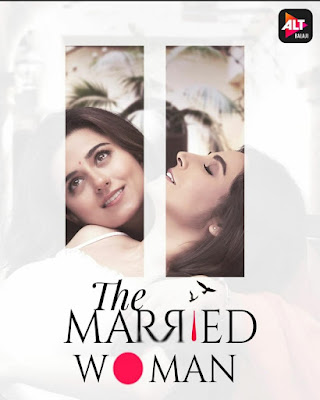 The evening was an exclusive affair and was joined by popular faces from the Bollywood and television fraternity-like Divya Dutta, Ali Fazal, Harshvardhan Kapoor, Rithvik Dhanjani, Krystle D'Souza, Mukti Mohan, Asha Negi, Shibani Dandekar, Karan Wahi, Abhimanyu Dassani, Masaba Gupta, Barun Sobti, Asha Negi, Jonita Gandhi and Shahid Amir, along with the Content czarina Ekta Kapoor. The exclusive screening preview was well received and applauded by all for its path-breaking concept which was a visual treat for one & all.

Based on celebrated author Manju Kapur's bestseller novel ‘A Married Woman’, the series dives deep into the characters of Astha and Peeplika. The story, set in the nineteen nineties, revolves around Astha, an ideal wife, daughter-in-law, and a perfect mother; who has everything a woman can hope from her marriage- a responsible husband, in-laws, and two children, yet she feels incomplete as an individual. Breaking the norms of the normal society, she sets out on a journey of self-discovery and finds her path. Thus ensues the story and the journey of a married woman. Peeplika on the other hand is a complete contrast, an artist who’s never been interested in anything the least bit conventional who helps her explore her path on self-discovery.

‘The Married Woman’ is an urban, relationship drama about women and their conditioning levied by society and her search to find herself.

Watch the 11 episodes of ‘The Married Woman' streaming from 8th March on ALTBalaji!