*Chethan Cheenu to act in movie based on freedom fighters* 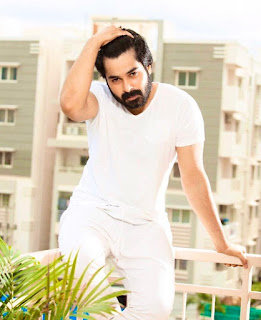 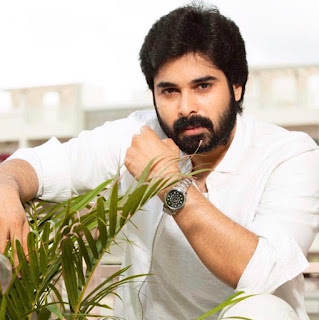 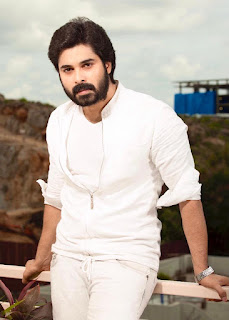 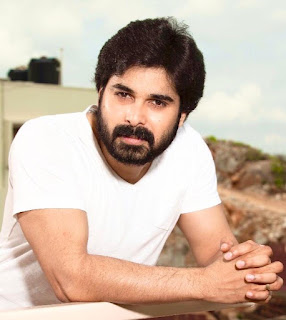 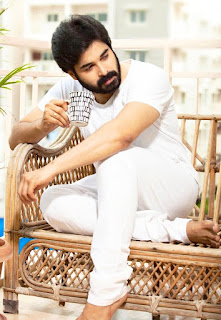 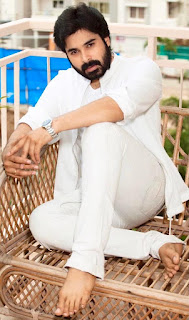 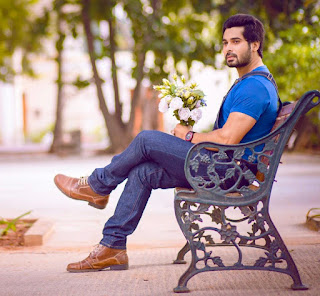 Actor Chethan Cheenu shot to fame for playing the pair for actress Anjali in the movie ‘Karungali’, directed by filmmaker Mu. Kalangiyam. Originally known as Srinivas, which is a common name of many actors in the industry, he changed his name as Chethan Cheenu.

Although his native is Telugu, actor Chethan Cheenu had his schooling & college in Tamil Nadu alone. His father was the main reason behind his passion for cinema getting bigger. He was a child artist during that time, and had been a part of blockbuster movies like Anjali, Sethupathi IPS and few more movies, which increased his fascination for acting and cinema.

He learnt dance from the same master, who taught dance to Jr. NTR and acquired the best stunt skills from the famous Pandiyan Master. Fascinated towards modelling, Chethan got a good welcome in the respective domain as well, through which he got many advertisement offers. He appeared in the commercial advertisements for the reputed brands like Garnier, Samsung, Dominos, JoyAlukas and many more. For few days, he worked for Mumbai based Balaji TeleFilms, which played a major role in paving way for Shahrukh Khan and Madhavan from small screen to silver screen industry.

While preparing himself vigorously for the cinema profession, the actor got an offer to play the lead role in Tamil movie ‘Karungali’, through director Mu Kalangiyam. Following this movie, actor Vishal & director Thiru roped him in for an important character in his movie ‘Naan Sigappu Manithan’.

Witnessing tremendous response for his performance in this movie, Chethan Cheenu got more offers in the Telugu industry. He made his debut in Telugu cinema with the movie titled ‘Manthra-2’ that starred Charmi in the lead role.

“The movie was sequel to a blockbuster first part. According to me, Charmi is an Iron Lady, for it is not an easy job to become a producer from being an actor and handling those works.

Following Mantra-2, I was a part of yet another Telugu movie ‘Raju Gari Gadhi’, which produced at a budget of Rs. 3Cr spanned a box office collection of Rs. 18Cr.

“In this film, I played both the hero and the villain in same role, which garnered good response from the fans. Besides, I had played the lead role in another Telugu movie titled ‘Pelliki Mundhu Prema Katha’ starring Sunaina as my pair. Although I had received more offers in Telugu, I patiently waited for good story.

Actress Kaveri Kalyani, who played the female lead role in movies like Punnagai Poove, Samuthiram, Kasi and many films embarks on her directorial journey with this movie. Besides, she is producing this Pan-Indian movie that is simultaneously made in Tamil and Telugu. I am happy to play the lead role in this movie.”

“There are four heroines in this movie. Siddhi Idnani, who is now sensational for her debut in Silambarasan TR’s upcoming film ‘Vendhu Thanindhathu Kaadu’ directed by Gautham Vasudev Menon, is one among them. She is one of the lead opposite to me in this movie. Suhasini, Srikanth, Vijay TV fame Pugazh and any more famous actors are a part of this star cast. The film’s shooting is already completed and the postproduction work is happening in full swing.

Even now, I am having a great friendship with Anjali, who was my first movie’s heroine. When we approached her to play one of the female lead roles in this movie, directed by Kaveri Kalyani, she happily agreed to be a part of it. However, her prior commitments with other projects got rescheduled due to the lockdown owing to COVID-19.

Apart from this movie, I am also a part of ‘Vidyarthi’, a bilingual movie simultaneously made in Tamil and Telugu. The title for the Tamil version is under consideration and the official announcement regarding this, will be made soon. The film is based on real life incidents revolving around honour killings and is gearing up for release soon.”

Since both these movies are getting released in Tamil as well, it is offering me a comeback in Tamil industry after a short hiatus. Furthermore, I am doing as a main lead direct Tamil movie, produced by an Australian producer.

During the COVID-19 lockdown, I got lots of time for rest. During that time, I interacted a lot with my sister Leela Rani, a Visual Communication graduate and decided to make anthology based on 12 freedom fighters V.V.S Aiyar, Chatrapathi Sivaji, Veluthambi Dalawa, Velu Nachiyar, Veerapandiya Kattabomman and others, who had a heroic fight against the British Rule for the Freedom of India. We have significantly created 12 episodes based on these freedom fighters.

It is based on important event they encountered that changed their course of life towards the freedom of our country. Every episode will have a running length of 20 minutes, and the script works are already completed.

We have also shot a pilot version of all these 12 characters including Velu Nachiyar, where all the roles are performed by me. I went through a 1-year preparation of putting on and shedding weight, growing lengthy hair and trimming it according to the looks of all the characters.

We have approached the versatile writer Vijayendra Prasad, who is illustrious for his spellbinding writing for magnum opus works like Baahubali and RRR to craft an engrossing screenplay for all these stories. We are planning to screen the pilot shoot that we have filmed along with the story we have prepared. Once the screenplay works are completed, we will immediately kick-start the shooting.

Apart from all these preparations, I am planning to design a calendar based on my 12 different looks for this movie. I believe that this movie and calendar will open new gates for me in the near future.

When my father was working in Vahini Studios, Rajinikanth sir’s Ulaipaali, Kamal Haasan sir’s Namavvar shoot was happening. I used to watch both of them perform without a single blink in my eyes. I was deeply inspired by their sheer passion, dedication and sincerity towards acting. I was awestruck by his outstanding performance in Dasavatharam. He is the inspiration behind this movie ‘Actor’ Anthology. I am looking forward to screen this movie to both Rajini sir and Kamal Haasan after its completion.

I would like to identify and get recognized like an actor like Vijay Sethupathi, who is capable of performing any given roles with excellence. Everyone will get the right opportunity at the right time.

However, a first show on Friday morning will change the status of a star with good fortune. I strongly believe, even I will get that particular Friday, and am working vigorously to fulfil my long run dream of achieving a good status as an actor,” openly admits actor Chethan Cheenu.