Y G Mahendran's stage play 'Charukesi', which has been winning accolades from various quarters, is also marking the 70th year of UAA group started by YGP and 61st year of YG Mahendran as theater artiste.

To add more specialness to this play, 'Ulaganayagan' Kamal Haasan watched 'Charukesi' in person yesterday and enjoyed it. Following the drma, he also interacted with the crew. 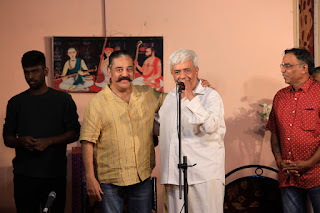 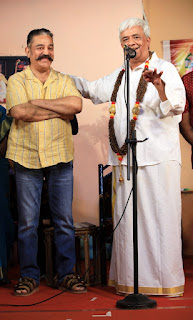 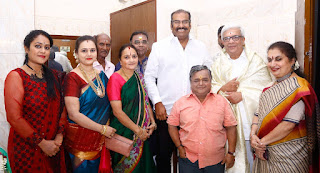 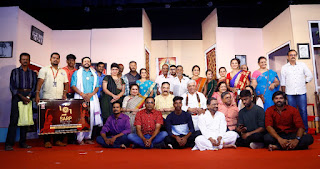 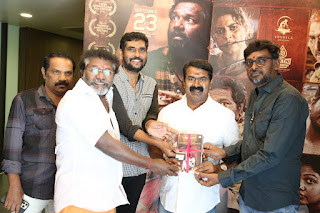 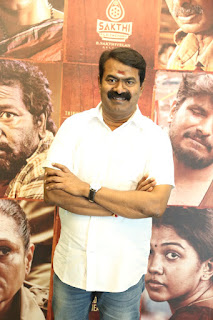 Y G Mahendran said, "Kamal Haasan, who saw the play, appreciated it a lot. He said that he likes such plays very much. We have been friends for more than 50 years. We have acted together in more than 20 films. Kamal also recollected the friendship between us," he said.

Speaking further, Mahendran said, "Kamal expressed that 'Charukesi' must be made into a film. I told him that if it was made into a film, I would need his cooperation. He also agreed."

It is to be noted that Superstar Rajinikanth recently watched the play 'Charukesi' along with his family, invited the drama crew to his house and appreciated them.