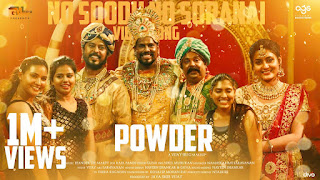 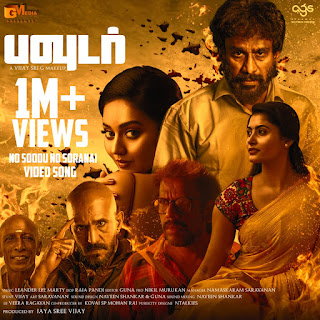 Director Vijay Sri G penned the lyrics for the song sung by Gana Bala. Released on Vinayaga Chaturthi, this song has received a huge response from the youth and has been seen and enjoyed by more than 10 lakh viewers on YouTube.

The music and trailer launch of Powder will be held soon. Music is scored by Leander Lee Marty,