The movie is hitting screens across Tamilnadu on September 23. Athankudi Ilayaraja who plays a prominent role in the movie Buffoon is a popular singer and folk artist across Tamilnadu. 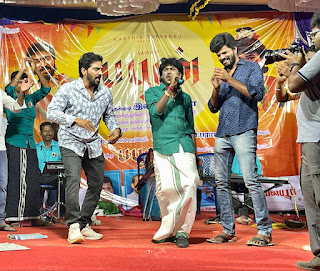 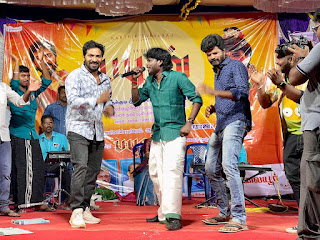 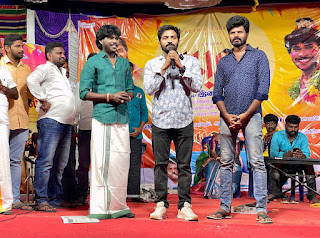 Ilayaraja and his team will be travelling to various places in Tamilnadu for performing in temples.

And Team Buffoon will visit and take part in the celebrations. The production house of the movie Stonebench has charted out an extensive plan for these cross promotions. The movie promises to be an action drama and is an important movie in Actor Vaibhav’s career. The movie hits the screen on September 23.