Director Selvaraghavan, known for his nouvelle storyline and making has joined hands with the spectacular V Creations Kalaippuli S Thanu for Naane Varuvean, which has his very own and dearest brother Dhanush K Raja playing the lead in a dual role.

The movie has already stirred up the music lovers with the heart throbbing ‘Veera Soora’ song sung by Little Maestro Yuvan which already has set a record of 8 million plus real time views in 8 days.

This highly anticipated movie which is all set to hit screens this September, has now released the teaser last evening. The movie team also arranged for a special celebration at the premises of Rohini cinemas, exclusively for the fans in a grand manner with LED screen setup. 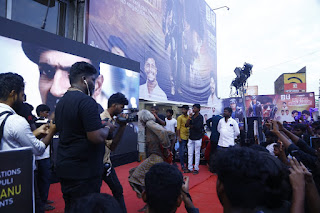 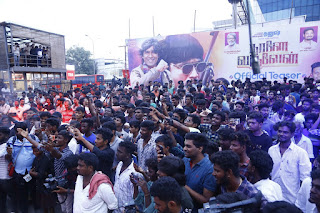 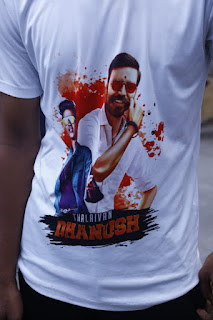 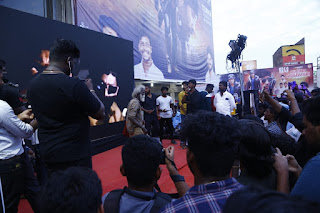 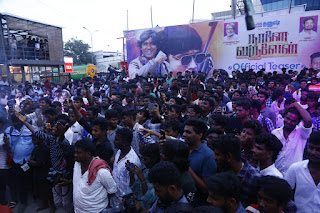 & K Selvaraghavan in an important role