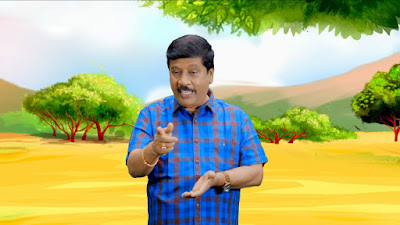 A little angel of 3 years literally floored Prof G Gnanasambandham saying “you are telling us great stories in Bommiyin Tirukkural” . He was very much shocked 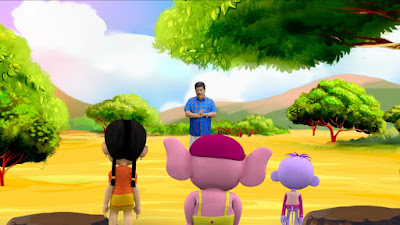 This happened because of his oratorical and narration skill in the program “Bommiyum Tirukkuralum” for which G Ganansambandham is the host. The program which has been on air for almost a month has created a great expectation in teaching the virtues of daily life among the Tamil community. It’s the first time that animated characters are used to explain Tirukkural in and easy understandable manner for young and old alike with stories and humour in the right mix.

The highly appreciated and valued production from the house of Gusto Studios has captured the attention of both kids and elders alike. The extraordinary witty and humour sense of scholarly Prof. G. Gnanasambandham who is an authority in Tirukkural comes to fore in this series. His way of handling the animated characters Bommi along with her friends has brought him lots of laurels. 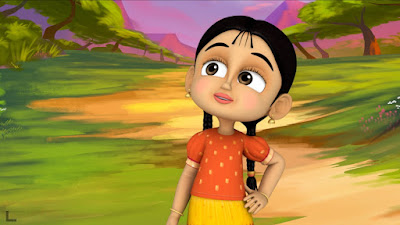 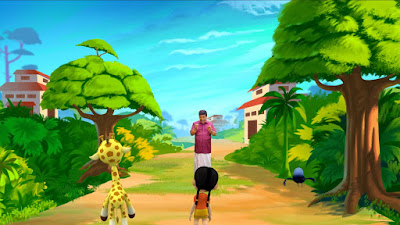 When asked about the response of the series which is a first time effort in Tamil Television he says he has been dumbfound by the kind of response he has been receiving since the program started. He was literally floored by a little girl aged 3 when he went for a marriage function in Madurai last week.

She came up to him and said you are speaking well my little brother also likes you (nee nalla peasure en thambikkum unnai romba pidikkum) which almost gave a feel that he was of her age. He says that though people know him since he has been in TV and movies, he now has a huge kid fan following since the series was aired, particularly children recognizing him because of Bommiyum Tirukkuralum has made him awe stuck. 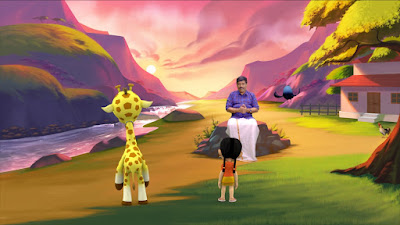 He also adds that he has started receiving lots of letter of appreciation from people of all walks of life about the program from all types of viewers. He was so surprised when he was told by the teachers at a school function that he was chosen as the chief guest for a school program after a prolonged discussion about who the guest should be and he was chosen from the list of dignitaries only because of the series.

The yeomen service rendered by Chutti TV in promoting Tirukkural, the universal code of conduct is most appreciated and greeted by young and old alike. The series which is aired on noon prime time between 1.30 to 2.00pm and repeated at evening prime time 5.30 and 6.00pm has contributions from doyens of film industry. 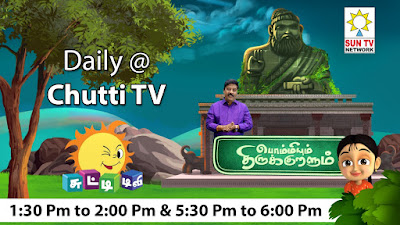