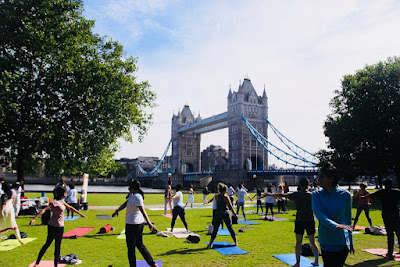 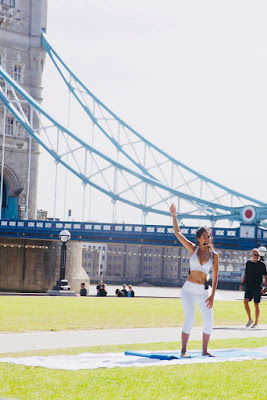 Fagun Thakrar, critically acclaimed International Actress, Writer-Director is highly active in global activism and education. Fagun has established herself as a global champion of healthy living and her mission to improve the health and well-being of people worldwide. Fagun has taught meditation, yoga, and holistic well-being throughout the world, working with groups as diverse disadvantaged children to world leaders and presidents.

Fagun has worked with The United Nations and Amnesty International, among other non-profits, to advance the cause of global health.  She holds leadership positions in many of these organizations, acting as international spokesperson for several.  Most recently, Fagun Thakrar joined the International Forum of the Women’s Brain Project as global ambassador.  Fagun has also recently founded her own global non-profit, The Fagun Foundation, dedicated to empowering women worldwide to overcome barriers in their educational, professional, and personal lives through creativity.

Fagun studied Medicine at the University College London, and earned a Masters in Fashion at the London College of Fashion. She then continued her study at the Royal Academy of Dramatic Arts in London (RADA).  As an actor, Fagun has starred in international films alongside Academy Award winner Brie Larsen, Donald Sutherland, Martin Sheen and many more Hollywood actors. Fagun is currently working on a slate of movies between Hollywood and British productions. She is also directing a first-of-its-kind film on the intersection between mediation and the brain, as part of her commitment to spread knowledge concerning health and improve the wellbeing of people globally.