A YEAR OF MAKING FUTURE CELEBRITIES STEP INTO THE LIMELIGHT

IRIS GLAM powered by Naturals celebrated its first anniversary marking the culmination of four batches of young men and women who stepped into the demanding world of fashion and glamour. 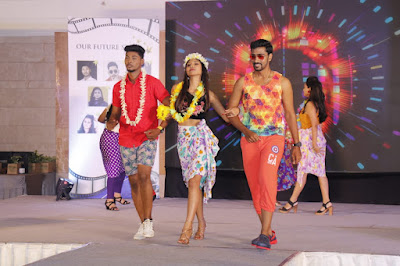 The eventful year saw a significant achievement as IRIS GLAM powered by Naturals broke the GUINNESS World Record for the most number of fashion models gathered on a single stage. 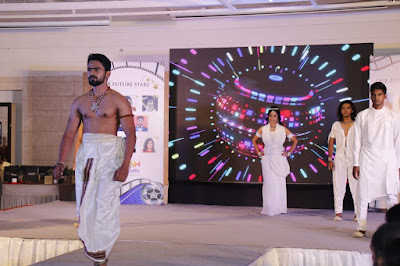 It was a red letter day for the fourth batch of trainees as it marked the end of eight weeks of intensive training where they were instructed by the best of trainers. IRIS GLAM powered by Naturals is an initiative aimed at providing institutional training, nurturing and mentoring to future models, actors and stage personalities. The ceremony held at Hotel Savera – Chennai, saw the participants demonstrate what they learnt through a series of performances including acting, bollywood dance, thematic fashion show choreographed  by Sanjay Asrani 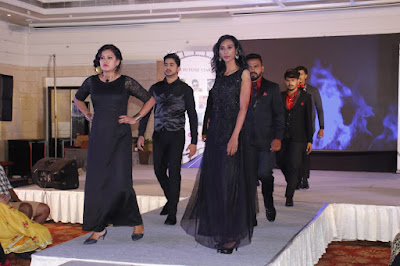 IRIS GLAM powered by Naturals offers courses conducted by experts who are achievers and leaders in their respective areas of specialization. The participants were trained in areas as diverse as professional attitude, grooming, confidence, poise, dancing & acting, choreography, self-presentation and personality development.  The course is comprehensive and multi-dimensional and is designed to transform participants into professionals ready to play a role in the world of glamour. 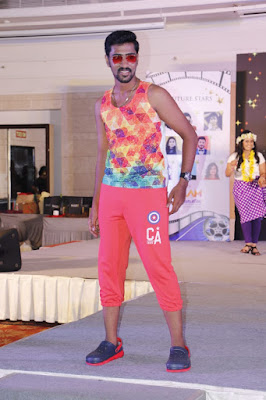 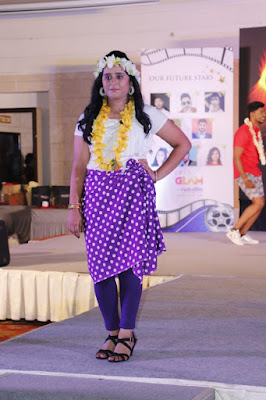 A short film featuring the participants, directed by Rashman kumar from Akeanum Acting Academy was screened during the show. 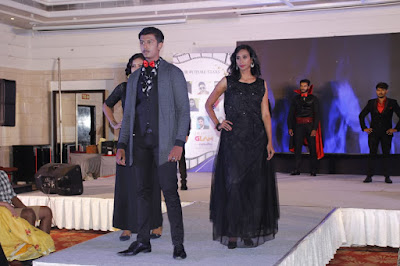 The passing out students were awarded certificates and trophies besides a portfolio comprising still images and video clips.

The Ceremony was well attended by prospective clients from the world of entertainment including producers, directors, event managers, advertisers and model co-ordinators